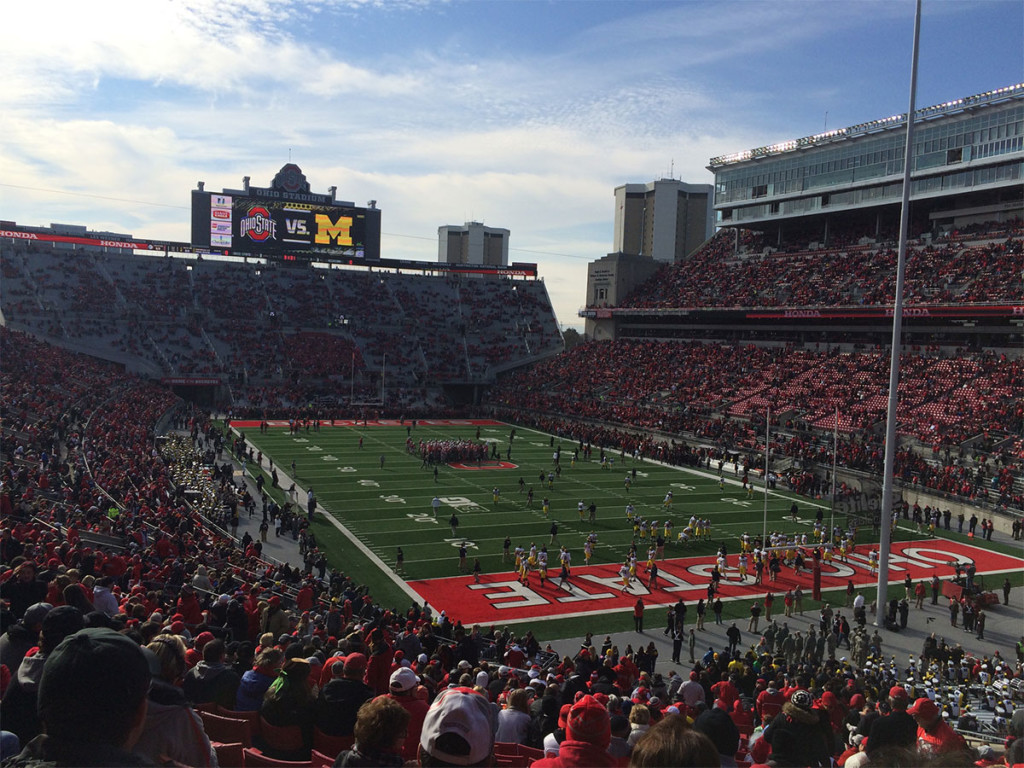 3 Step Process to Changing Perception
As a life long fan of Ohio State, Saturdays in the fall mean football to me.

And while football is just a game for some, for many it is a lot more. For example, Ohio State can teach you a lot about the business world.

Here, I’ll save you the trouble.

But that’s not really the point. The point is that, no matter what you think of the team, they won the National Championship last season–even though nobody thought they had a shot.

Watch the video, if you don’t believe me. And pay attention to the beginning, it really sets the stage for what I’m trying to say, here.

#1 – If you followed college football over the last 10 years, you probably heard a lot of smack about Ohio State– can’t win the big game, they aren’t good enough, they aren’t in the SEC. Of course they had their fans who suggested otherwise but the general opinion was that Ohio State Football couldn’t compete on the big stage.

That was the perception the team had to live with.

Is this sounding familiar yet? You’re in business, you’re an entrepreneur, you have a good product to sell. But why should your prospects think you’re any good? The only people you don’t have to work to impress are your parents. Everyone else is going to start out thinking you’re nothing special and you have nothing to offer. You have to prove them wrong—again and again.

Ohio State had a lot to prove.

An early-season loss to Virginia Tech left them an afterthought for most people. The media took a liking to their backup quarterback, JT Barrett, but then he got hurt. Even my own brother texted me saying, “it’s over!”

#2 – Did the Buckeyes complain about the negative perception? Did they expend energy worrying about how other people thought?

They played and let everyone judge them for their performance. That is what you need to do. And when you do, you will receive the opportunity–the opportunity to make your reality something other than the negative perception.

#3 – Ohio State Football did this. Most everyone doubted them. Even after winning a series of strong victories against some of the best college teams in the nation, most people still thought of them as underdogs. That was the perception. The Buckeyes made the national title their reality.

They did it, and you can too. It won’t be easy. People will ignore your calls, emails, and LinkedIn messages. They will cancel meetings, they will work with your competitors–all because they have this perception about you. Creating a different reality for yourself will take time and effort, but that’s what you have to do—and it can be done.

Get your free checklist here on Changing Perception: 3 Pointer Checklist – Create Your Reality