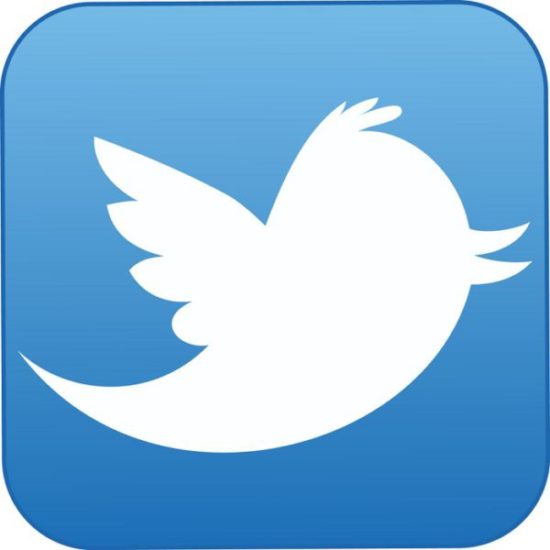 Twitter has become like that running back everyone is tired of. He has been on the team a while and hasn’t really improved. Meanwhile, there is all this exciting new talent on the roster. But this guy just doesn’t go away. He’s good at what he does, and he earns his share of carriers–as he should.

1. Twitter is one of best ways to get news

There are many ways to get news–Google, RSS reader (Feedly), and Facebook are examples–but Twitter gives you news in real time. It’s faster and more responsive even than Snapchat (which we love), Periscope, or other, similar platforms. The list of trending topics lets you know when big things are happening, from sporting events to political and professional developments to national emergencies. You can see the reactions from ordinary people who are on the scene, plus commentary and links to relevant articles. Nothing else gives you that kind of immediate handle on what’s going on.

Many people use Facebook as if it were Twitter. That is, they post what should be on Twitter on Facebook. For example, they post multiple thoughts in a short time-frame on the same topic. This creates clutter for those platforms. Twitter is the outlet for this. And it helps other platforms offer what their value is. So if people realize this they will improve their experience in the social media world across the board.

The search function is undervalued. You can search for a word, a topic, a person–basically any category you can think of. People complain about their timeline being jammed, but if you use the search function, that ceases to be an issue. Take some topics of interest and spend some time exploring Twitter. You won’t regret it.

Where else can you step into the middle of any conversation and not be considered annoying? Twitter, as the social media guru Gary Vaynerchuk says, is the world’s biggest cocktail party (well except for the Florida/Georgia Football Game, right?). The difference is that on Twitter it’s fine to be late to the party. You won’t miss out because you can read up on what’s already been said. Problem is, most people talk at networking events (including Twitter) and don’t listen. They don’t ask questions. To get the most out of any opportunity, you have to pay attention and you have to engage. Twitter is no different.

Of course, Twitter has some drawbacks, mostly spam, noise, and a few bad apples. But that’s just the crowding that happens in any place that gets popular. It’s like how traffic gets bad after a lot of people “discover” a new city—you deal with it because the city is still a desirable place.

As I observe people talking about social networks, I, of course, see Facebook users everywhere. Instagram growth has been nonstop. Snapchat may have slowed down in recent months (as this article was updated in October 2018), but people are using Snapchat. Twitter is still bringing in new people, too. They might not be tweeting all that much, but they are there, they are reading. If they learn to use the platform correctly, they will stay.

Twitter may change, it may even get purchased by a large entity, but it is still a player and it can absolutely help you and your business. It has helped ours.