Before You Become An Entrepreneur, Read This 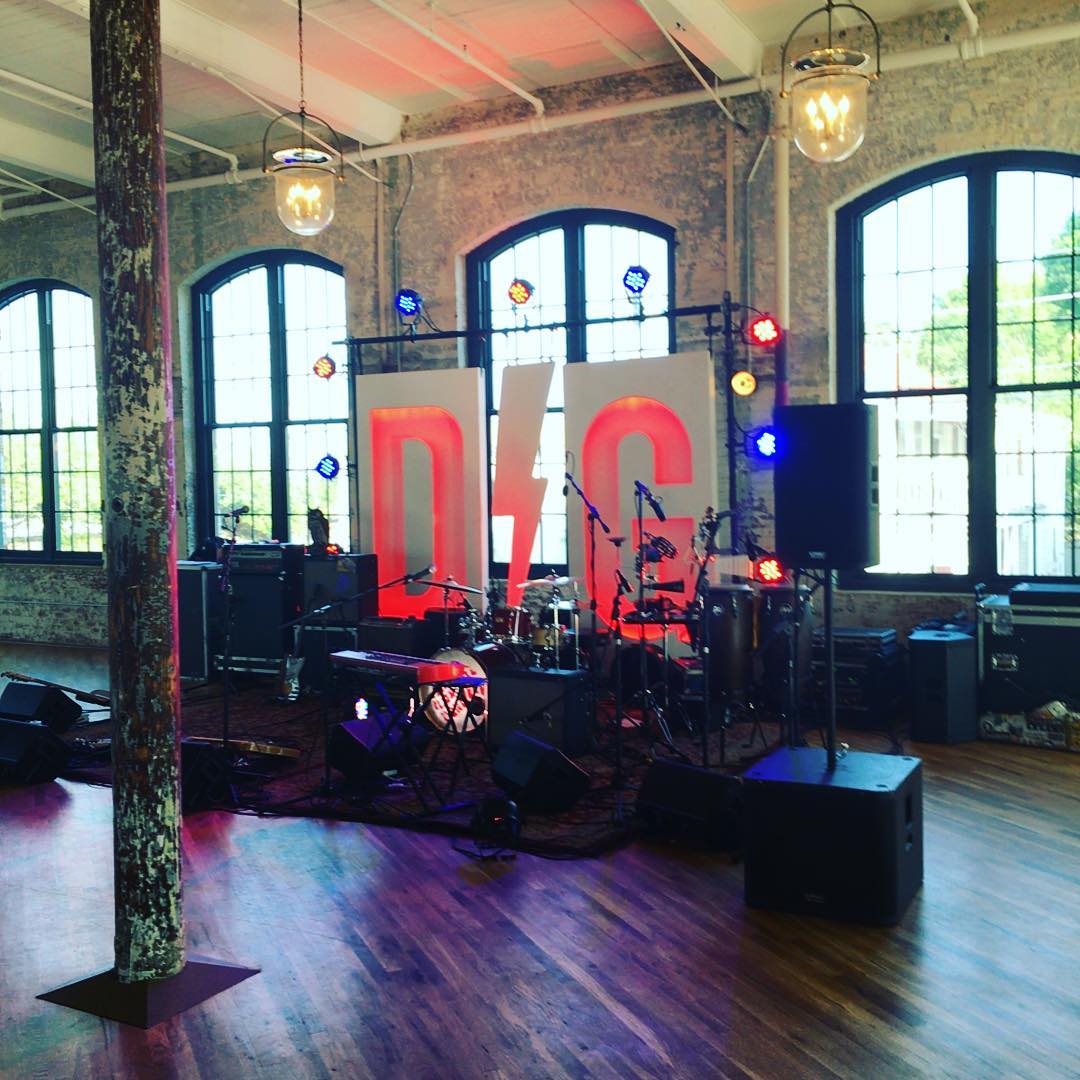 The questions from the audience were often people that were employees of large companies.

Was I in the wrong place?

It “seemed” as if some were (more on this below).

There were plenty of people doing it. Taking risk, coming up with ideas, executing, self-funding.

Now here is the kicker. I get it! Don’t become an entrepreneur until you are ready. You can have entrepreneur tendencies (that’s great!), but that doesn’t make you an entrepreneur, yet. That’s okay. We’ve all been there.

Don’t take the plunge until you can deal with the roller coaster ride. Don’t do it until you can find a way to enjoy that ride. Put in the work, put in your time. And then when you have built that up, make sure you can handle the failures.

There are many people that are seemingly entrepreneurs. But as I just found out—that often times is just talk (don’t fall for it). Instead, be patient (and attend entrepreneurial conferences!).

Then, consider making the move to being an entrepreneur–and take action.