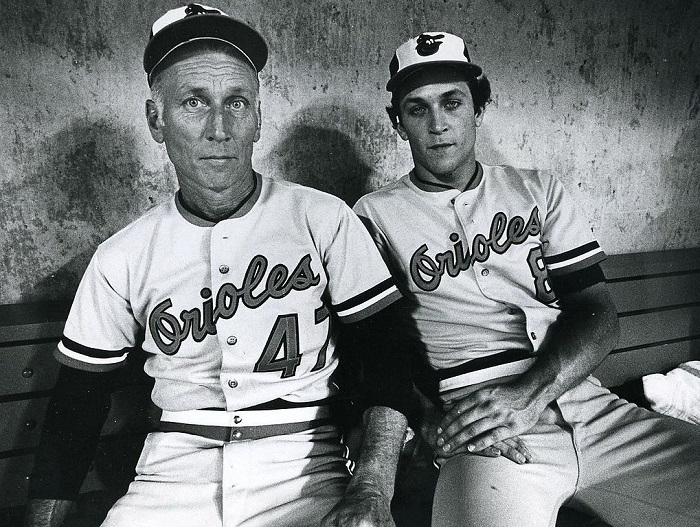 And you should too

Cal Ripken, Jr., the Hall of Fame Third Baseman for the Baltimore Orioles, is known for his hitting, fielding, and his nickname, Iron Man (due to his consecutive game streak of 2,632 games, beating Lou Gehrig’s record of 2,130 games). He is not known as much for his struggles, but he did have some–and, lucky for us, he talked about them. That means we can learn from him.

In business, one success builds on another as we move up in our careers, but sometimes we get so caught up in the drive to succeed that we try to become someone we are not. I’m not talking about having a big head or thinking you are too cool for school, I am talking about letting other people talk you into giving up your unique way of doing things.

For Cal Ripken, Jr, people thought he was a home run hitter. The media, the fans, even his own teammates expected him to hit home runs. Since Cal Ripken, Jr knew he was good and knew he could hit home runs, he started to use an uppercut swing. This swing gave him a better chance of hitting a home run.

Problem. This swing also led to more strikeouts. So, people had new ideas for him–stand this way in the batters box. Now, stand that way. Do this, do that, don’t do this, don’t do that. Pretty soon, he was taking everyone’s advice. He felt frustrated, and his confidence took a huge hit.

And then he realized…

He was Cal Ripkin, Jr. He didn’t get to the Major Leagues by following everybody else’s advice–his own style had worked well for him, made him a very good player, and he had to get back to it. As soon as he blocked out the noise and got back to what worked, he started to drive the ball. His bat was quicker and the success followed. Ultimately, he gained his confidence back. And the rest is in the history books, an incredible 21-year career.

You have to remember, you wouldn’t be where you are now if didn’t have talent, knowledge, and skill–your unique style is working for you. Sure, you can and should take other people’s advice and you should try new things, that’s how you grow. But don’t let other people start making your decisions for you. Don’t surrender your confidence. After all, your style got you here. You can trust it.