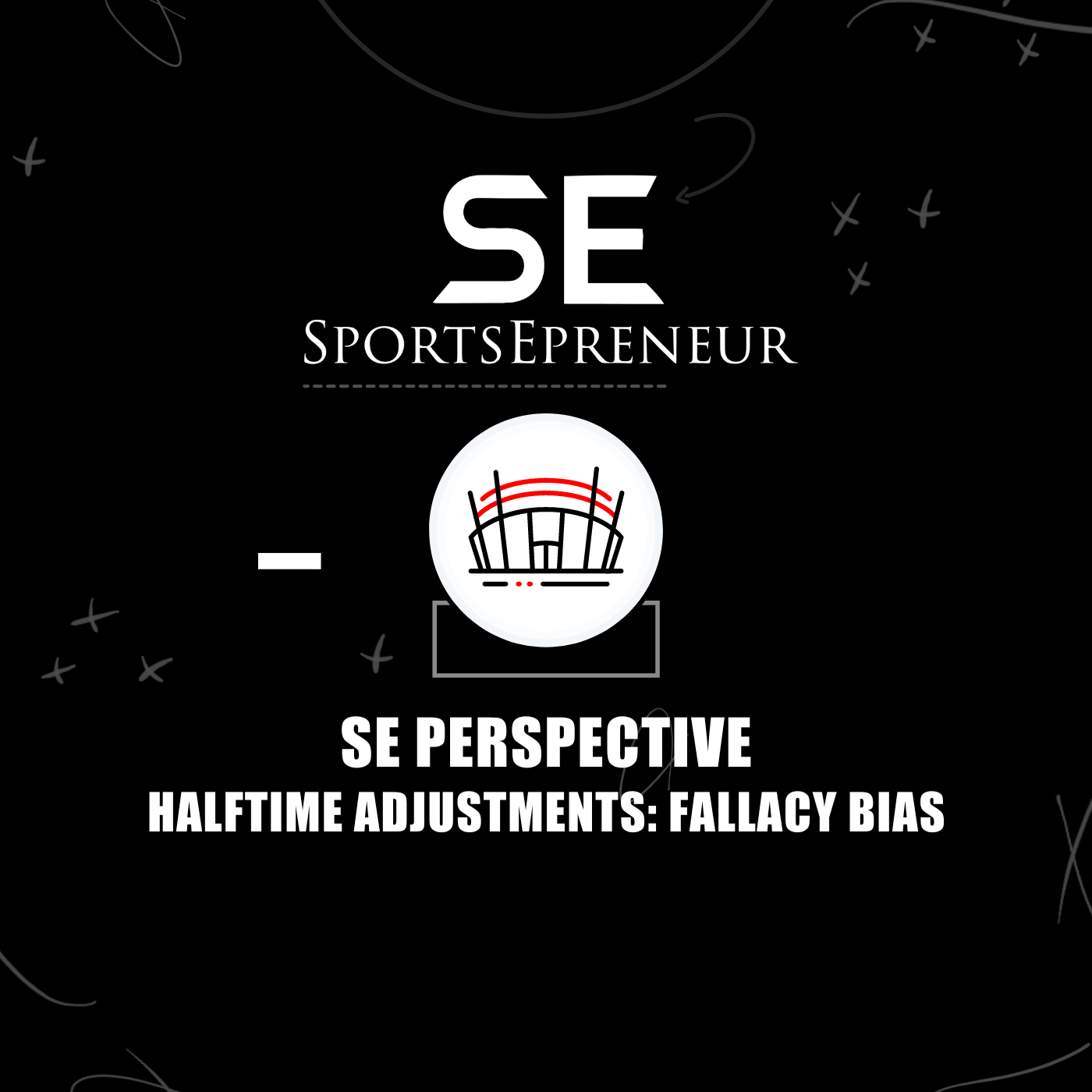 In a recent broadcast of Monday Night Football, former NFL quarterback Peyton Manning revealed that the commonly held belief in the importance of “halftime adjustments” in football is a fallacy. Manning said, “I don’t think I ever made a halftime adjustment in my entire 18-year career. I think it is the biggest myth in football … Read more 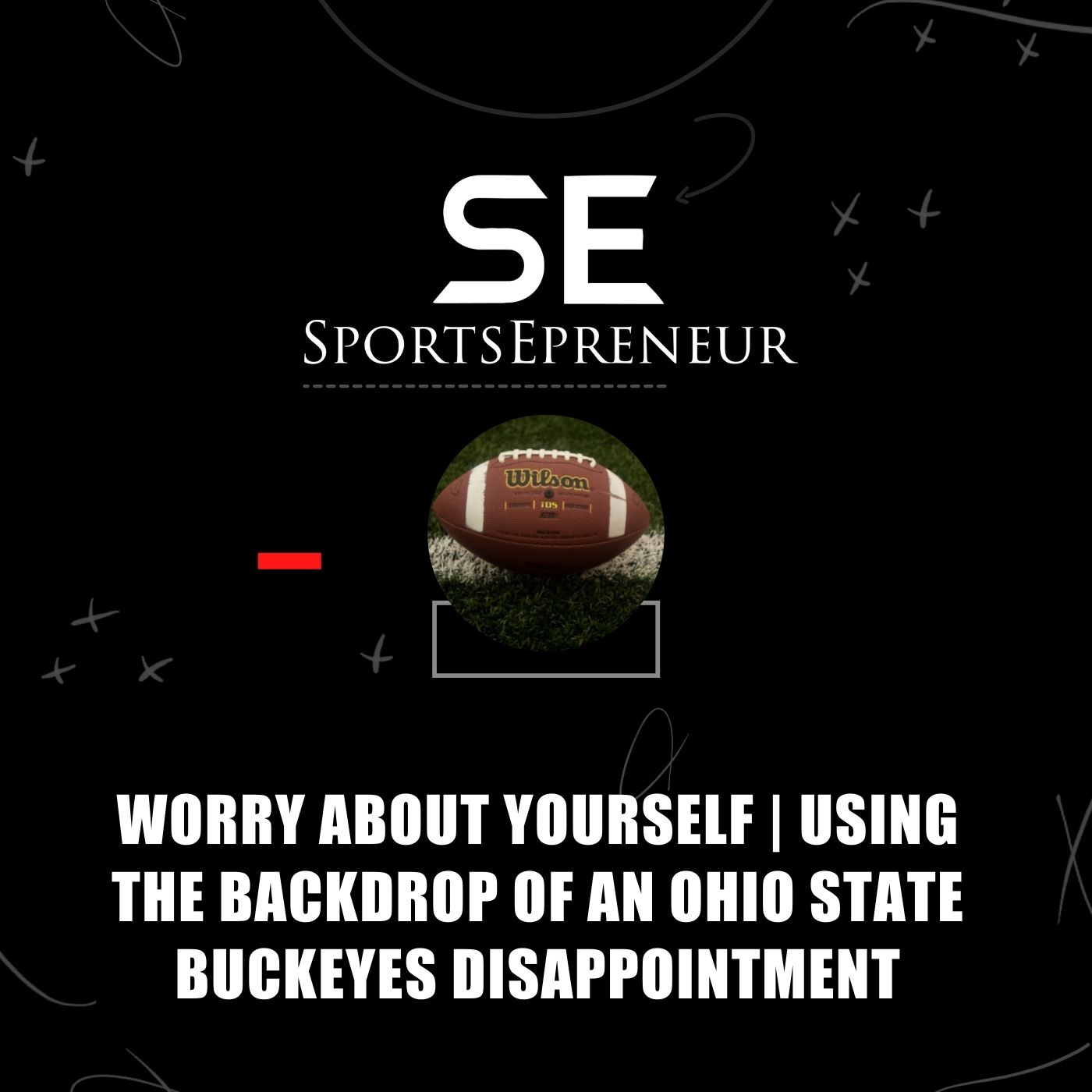 Worry about yourself. That was my thought as I scrolled tweets from Ohio State Football fans hoping bad things will happen to other teams. So, Ohio State didn’t make it to the College Football Playoff, and now they want this or that to go wrong for the teams that did—and I get it, until I … Read more 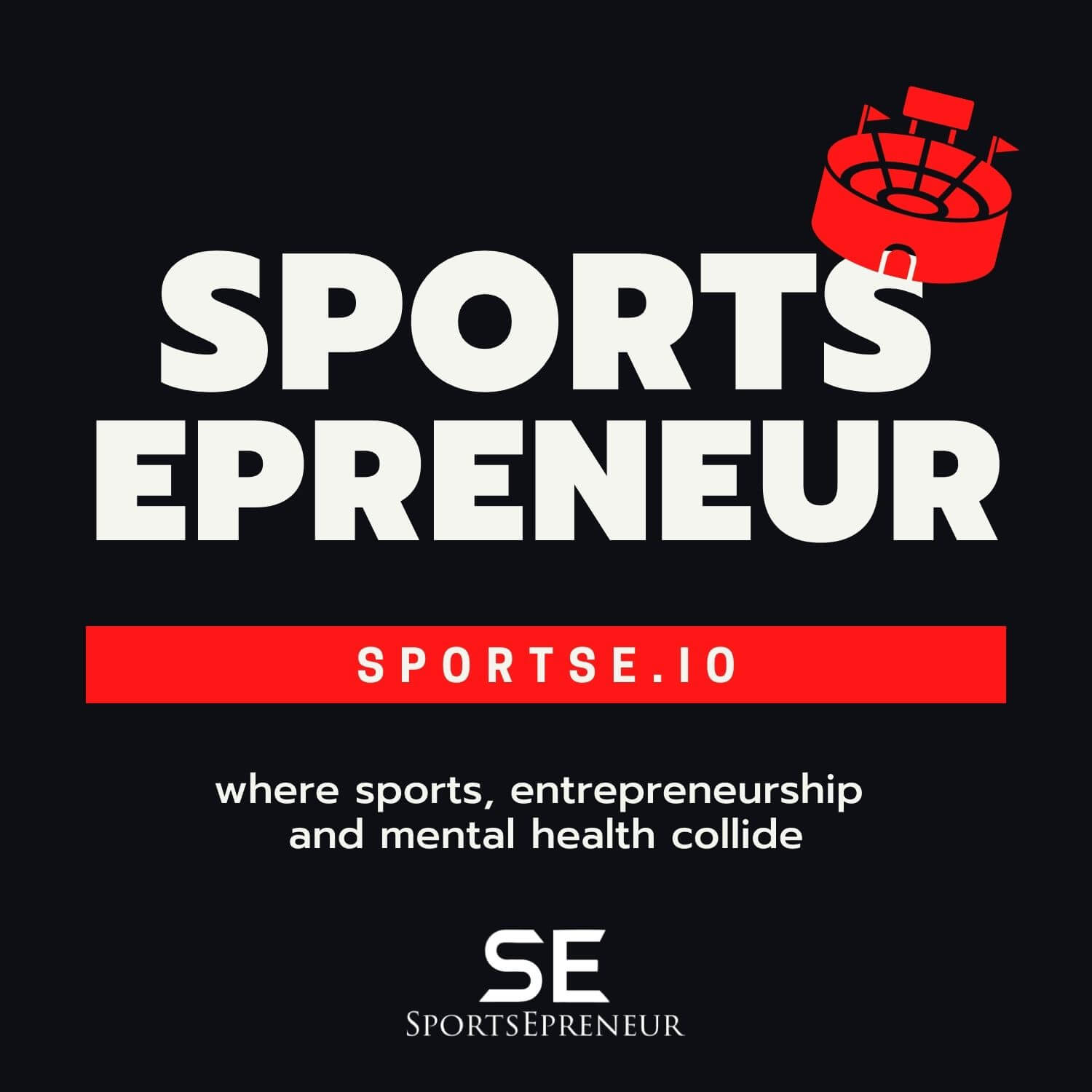 When it comes to our favorite athletes, the pedestal we place them on oftentimes makes them seem superhuman. We only see them on the field or on the court as our entertainment. But it’s time to start recognizing these athletes as humans first. Naomi, French Open, and Mental Health Crisis in Sports When Naomi Osaka … Read more

Call me a pre-pandemic sports person, but the pandemic-era sports were missing something for me. What was missing? Writing helps me think, so I hope you’ll stick with me as I write through this—I have no outline, no agenda, just some things on my mind. Maybe I just need to get some things off my chest.  At … Read more 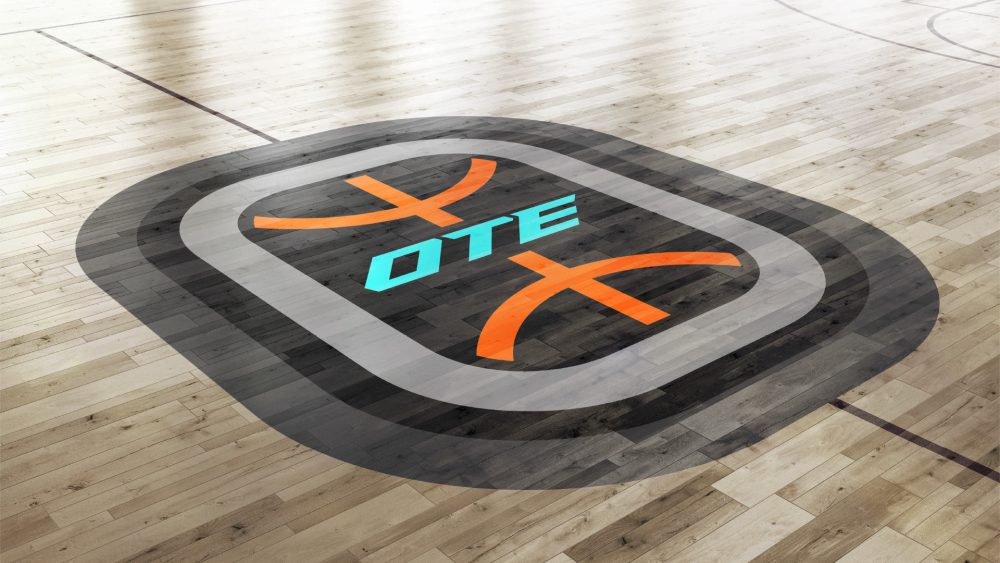 It is one of the most universal rivalries in all of sports — it’s the fans, players, and coaches against the games’ officiators. The umpires and referees are there to do a job and depending on what side of the playing field you’re on, they are either making calls in your team’s favor or against … Read more

The WNBA announced that Google is the league’s newest partner in its Changemakers platform. Google joins AT&T, Deloitte, and Nike as the exclusive collective of partnerships dedicated to elevating the league and women’s sports. The Changemakers platform was created to directly support the WNBA in its efforts to transform its business plan through marketing, engagement, … Read more 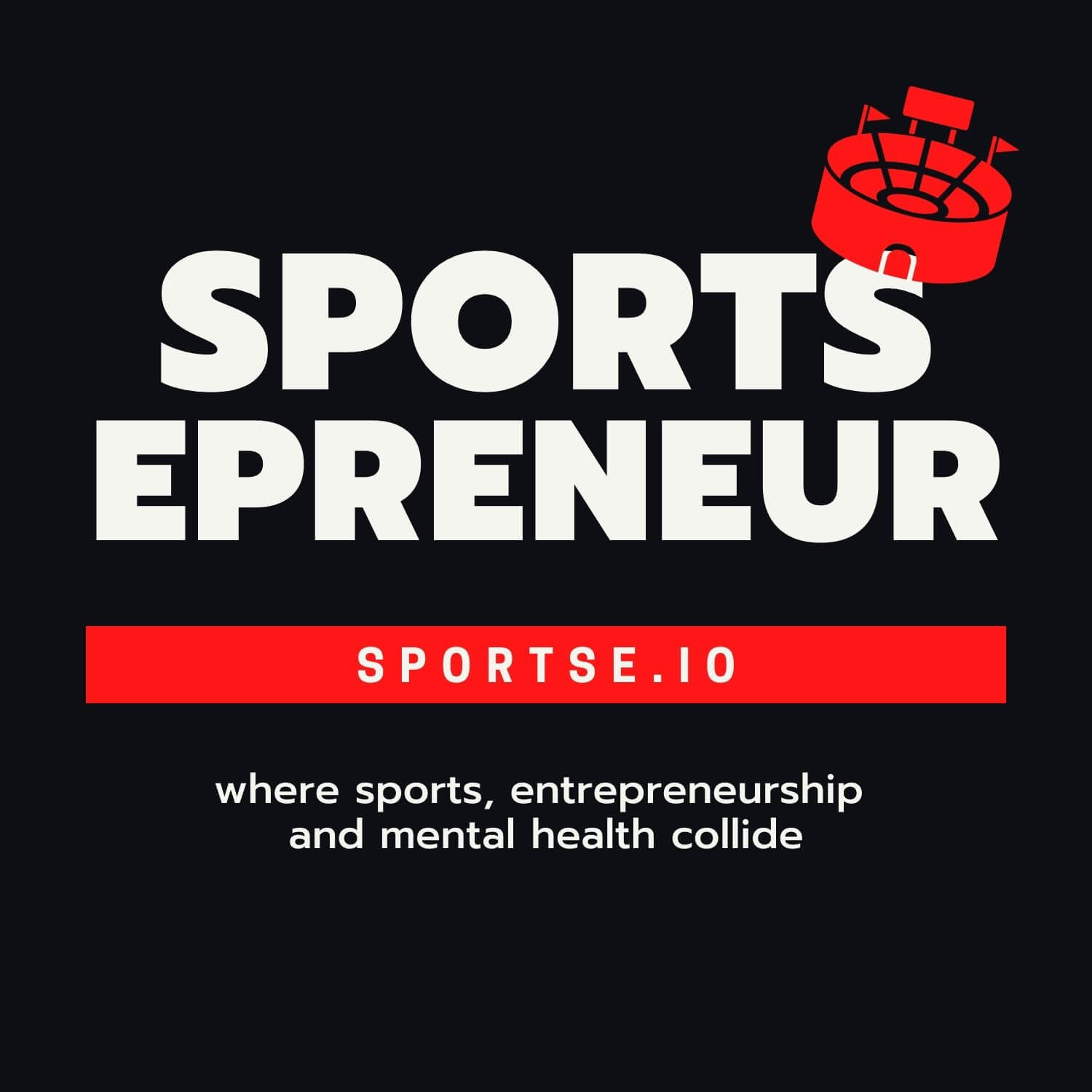 Kobe Bryant’s widow, Vanessa Bryant, is launching a clothing brand, Mambacita, in honor of her late daughter, Gigi. The brand name is in the representation of the nickname given to Gigi by father Kobe, whose nickname on the court was Black Mamba. Bryant released the clothing line on May 1st in honor of what would … Read more

It’s the first day of the NFL Draft, one of the most exciting weekends of the year for teams struggling to stay relevant in the league. The NFL has teamed up with the invitation-only social media app Clubhouse to provide fans everywhere with all of the draft coverage they need on this new, audio-content platform. … Read more

Kyler Murray is taking his talents into the Esports world. The Arizona Cardinals quarterback and the top overall pick in the 2019 NFL Draft has joined the Esports organization FaZe Clan as its newest member and investor. FaZe Clan was founded in 2010, headquartered in Los Angeles, but has grown worldwide in the organization’s 11 … Read more