The Clemson Tigers Show Us How to Respond | AGAIN! 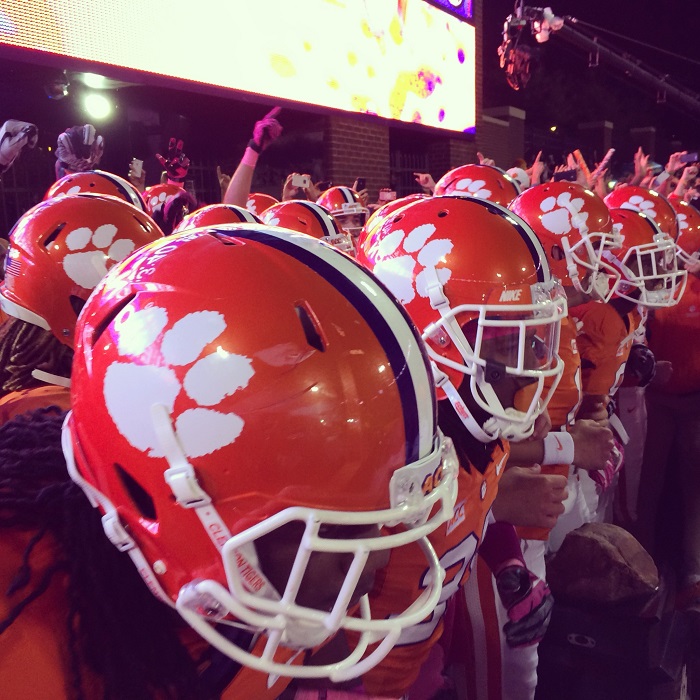 January 11, 2016, the Clemson Tigers came within just 6 points of winning the national championship but lost in the championship game to the Alabama Crimson Tide. They were so close, yet so far. Imagine being that close and then having to get back up for another run at the title? Well, that’s exactly what Clemson did.

How would you respond?

You are on the verge of scoring a major win for your business. Everything is lined up for success. And at the last minute, for whatever reason, it doesn’t happen. You lose. Your business loses. What a waste, right?

Most people never get that close. You must be doing something right. Plus there are payoffs in other ways. For example, maybe the exposure will lead to another opportunity. Maybe you learned valuable lessons. The point is that not every team makes it to the College Football Championship Game and just being there is an accomplishment most only dream about.

It’s not easy to have perspective in the moment. You’re disappointed and that’s okay. How do you get back up on your feet? Maybe you do get back up and try again but you lost the edge.

The Clemson Tigers didn’t respond that way. They’re a small town program that hasn’t won a championship since the early 1980’s, but they won the 2016 College Football Championship because they didn’t sulk and they didn’t doubt themselves. It didn’t hurt that they had talent, including a phenomenal quarterback in Deshaun Watson, but they had that the year before too—when they lost. The resolve and the desire (along with the talent) got them back to the big game and this time they used their lessons learned and won it all.

We all can learn a lot from Clemson. Sulking right after the loss is okay, but then it’s time to get back to work. Keep doing what you did to get there the first time, and then apply the new lessons you learned—and maybe another opportunity will present itself.

Our marketing company, KazCM, helps you create content for your business. Learn More.