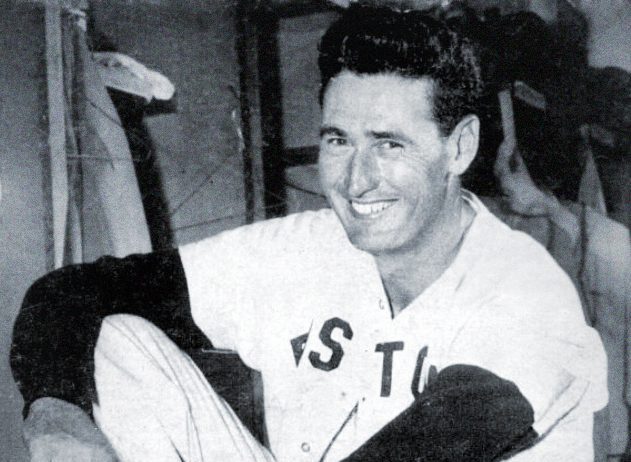 As sports fans, we start every season with a minimal-at-best chance of watching our beloved teams win their respective championships.

Take the Buffalo Bills, for example—they’ve never won the Super Bowl. That’s a zero percent success rate. Or say you’ve been a Dallas Cowboys fan for the past 50 years. Your team has won it all 5 times, a ten percent win rate. That’s pretty good, except that still means that 90% of the time, your team ended the season with a loss.

So why do sports fans go into every season with such optimism? Knowing that at best your team is still going to lose nine out of ten times? It’s because the season as a whole is more valuable than the championship itself. The journey is more important than the destination. The same goes in business.

We all have lofty goals. Perhaps you want to build a Fortune 500 company, or be the best employer to work for, or sell your business for a pile of money and ride off into the sunset—but like winning a championship, it isn’t likely to happen. Granted, your chances in business are much better than what sports teams face. More than one company can succeed every season, for one thing. And you don’t have a defender trying to stop every play you make. Or, if you do, that’s kinda weird and you may want to call someone about that.

But still, real success is a long-shot. You could get discouraged. Or, like a sports fan, you can enjoy the journey.

Sure, there will be bad days and times you just want to go home (just like those days a fan wants to throw the remote through the TV), but that is only because you care. You want what is best for your company and those you work with. And that’s a really good sign. You’re supposed to care. It’s because you care that you can do good work—another day that your employees get to make a living, another day when your clients get excellent service. Maybe you make the world a slightly better place.

The day-to-day work may seem mundane, though. The meeting may seem useless, the new article you write may seem like it will never be read, the book you read may not seem useful at all, but you do it all because you have your eye on a higher prize, a larger goal—

—A goal you may, I’m sorry to say, never reach. But that’s okay. Because the journey is the absolute best. To even have the opportunity to be in this game at all is what you should be grateful for. Some of the greatest athletes of all time never won their league championship. Dan Marino, Jim Kelly, Patrick Ewing, Karl Malone, Charles Barkley, Barry Sanders, Ted Williams… There are hundreds of thousands of fans who never saw their favorite players win a championship. The list of greats who never won it all gets longer every year.

Do those players regret their journey? Not a chance.