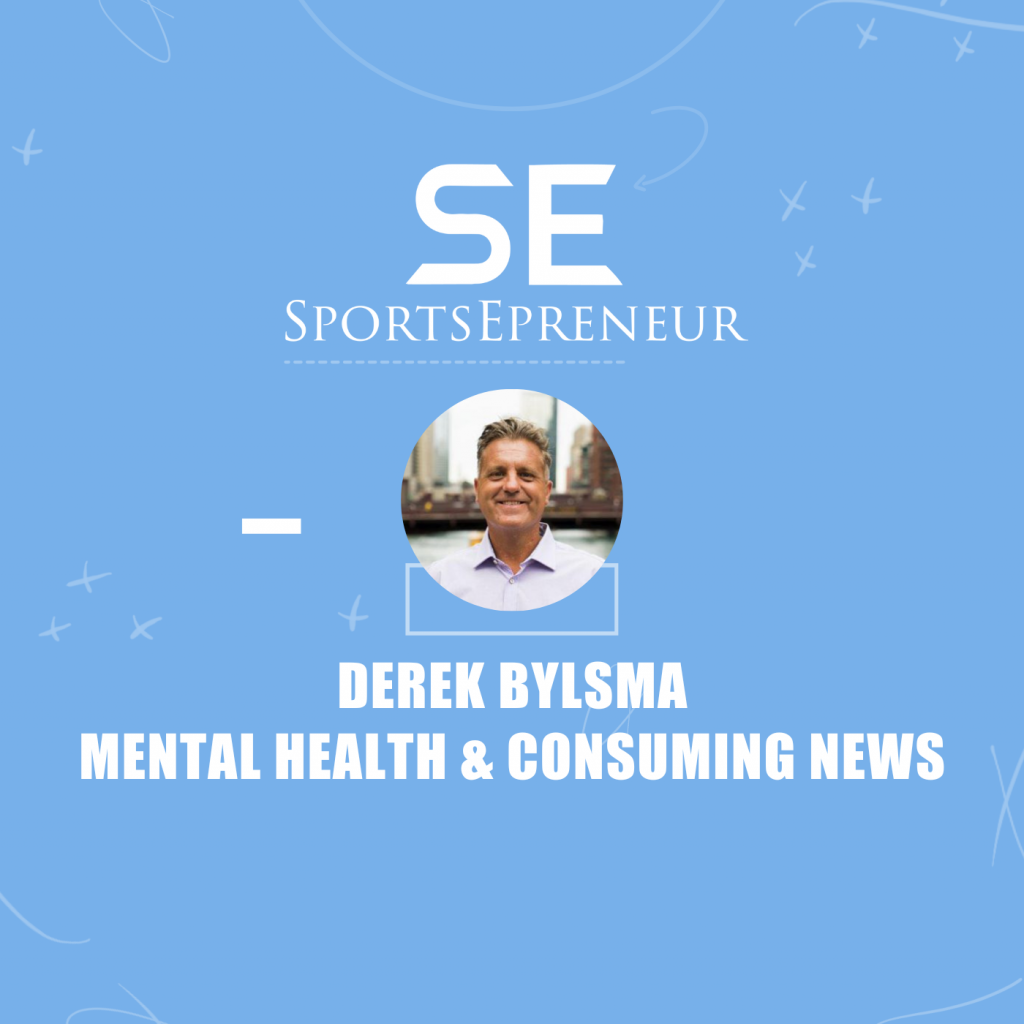 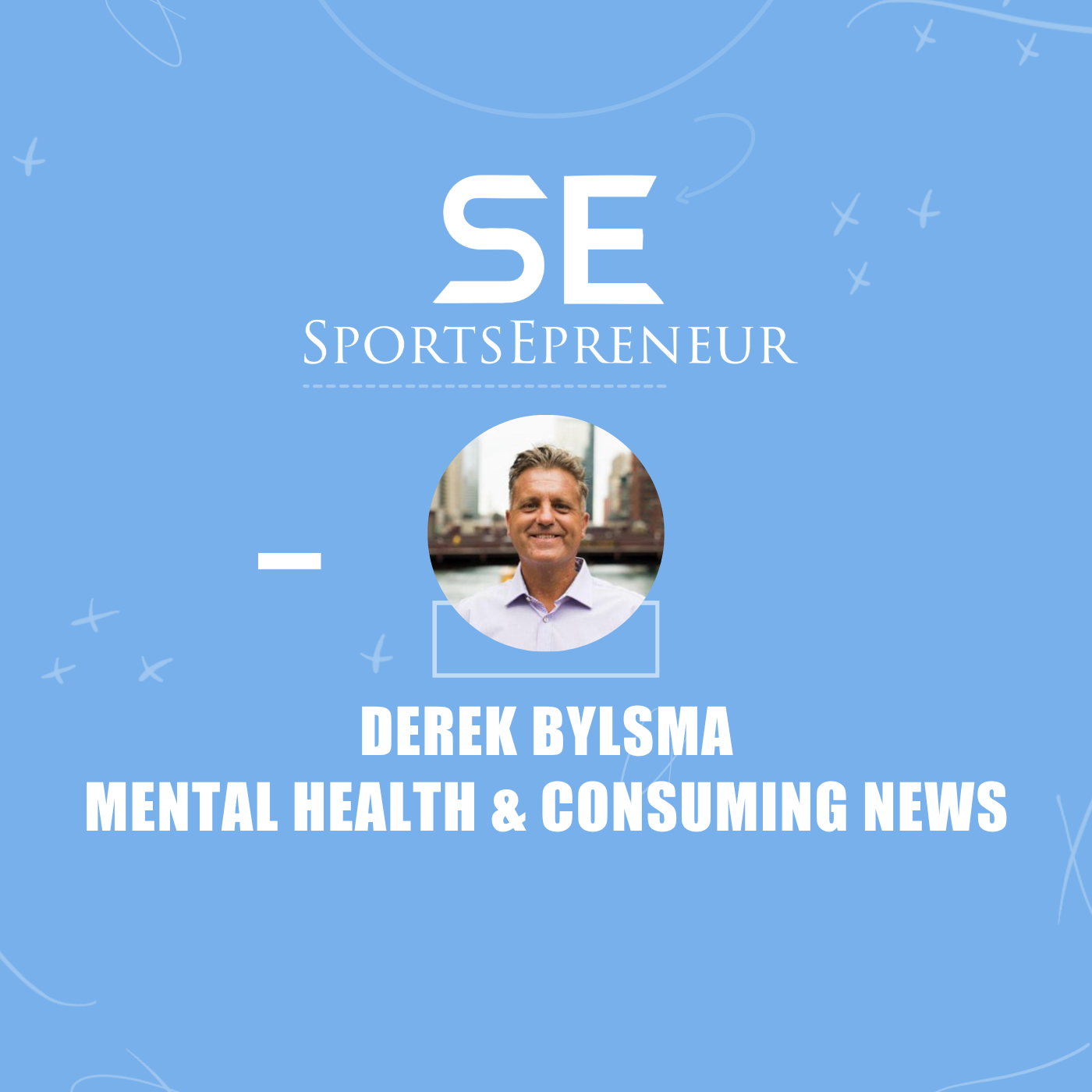 SE74 | The Challenges of Finding a Therapist | Derek Bylsma, LCPC

There is a lack of available therapists right now. Mental health awareness seems to be at an all-time high — and that makes it a challenge in finding a therapist. It’s a therapist shortage. There are many reasons for that. And this conversation featuring mental health professional, Derek Bylsma, focuses on that and more.

In this SE podcast episode, Derek Bylsma, LCPC takes on these topics:

If you are looking to speak to a licensed therapist, reach out to Derek’s team at Millennium Counseling Center.

In case you haven’t noticed, we love podcasts. In fact, yeah, you should have one. We’ll even build it for you. A podcast that is. Simply contact us here – we’ll get your podcast published, fast.

Websites you should definitely check out:

More content related to mental health and finding a therapist:

Meet you on social media:

Transcript from a segment of this episode on the challenges of finding a therapist:

Eric: There’s no shortage of news to talk about. There are a couple of things as you mention expanding your footprint, and I think of like, well that’s essential because I keep hearing these stories of lack of access to mental health professionals. There are challenges in finding a therapist.

Eric: A lot of it has to do with laws, healthcare laws and crossing state lines or not being able to cross state lines and you’ve heard stories of even in major cities to where one’s trying to get help and they don’t have access to someone because their mental health professional that they know or the people that they know are completely booked.

Eric: Even in Charlotte I’ve heard of people dealing with this but it’s all over the place when it comes to a therapist shortage. So why is that or take that down the path that you want to take that down.

Derek: Yeah, I mean, I think that the reality is, is that we have way more people seeking treatment and it started with COVID. People went through the kind of whole COVID shut down and then we had a lot of political divisiveness within the country and people struggle with that.

And then I think that more recently, we’ve got these kinds of brutal acts of violence that are happening, pretty consistently these days. And so I think that people are realizing that they need support and they need help. And so a lot of what we’re seeing is people who haven’t been to therapy before, people who haven’t seen a counselor. In addition to that, I just think that it’s becoming more talked about and more recognized — when I was a kid, there weren’t many people who would acknowledge that they had a therapist but it’s different these days and you know, kind of across the board. There are still some communities that struggle with it, as far as wanting to seek counseling. But I think that for the most part of the mainstream Americans understand that this is something that can be helpful for them and that they can kind of get that extra support. And that’s what we see. We will have somebody come in once and they’ll say I’m just going to try this one time. And they’ll even say I doubt it’s going to help or something like that and then they kind of go through the process and then they see it’s really helpful and then it just becomes a part of the way, kind of one of the resources that they use in their life to get that extra support.

The other part is, I think people who have been a support system are less capable of being support systems right now because they’re going through their own stuff. And so friends and family and people we would have leaned on in the past kind of to talk through those things, I don’t know that they have the capability of being able to support somebody else because they’re personally going through more things on their own. And so it’s very difficult for them to be a support system for somebody else when they’re trying to make sure that they’re okay.

Eric: Yeah, I never even thought of that, your community.

People, the natural connections that you would have that could actually help you out with these things.

What’s being done to make it more available? Obviously, if you have more people going to school for this, more people graduating, but that takes time, right?

This is just a little bit at a time. What do you see is being done? I mean, obviously, you all are growing, but what’s being done at different levels, whether it’s the state level or federal level to make it easier to get access to somebody.

Right now, the licensing rules are pretty strict about that, both the therapist and the person have to be in the same state where the therapist is licensed. There just was a group of, I think 12 states, who just kind of put together kind of a consortium of states where they gave reciprocity to each other. Mostly Southern, I think it’s Mississippi, Kentucky, Tennessee, areas like that.

But I think where they have, particularly in states that have maybe less big cities or not as big of big cities, where there were a lot of people from the rural areas who just absolutely did not have access to it unless they were able to connect with people in their state. And so, that’s something I certainly support. I think that overall, if we have a supply issue and there is supply out there, but it’s in different areas and there are people that can be helpful, then I would support them opening that up a little bit.

I guess it just is from a sense that we know that some states have a bigger supply of therapists than others do. And there are people who have room in their caseload to see people but at the end of the day, if you’re kind of trying to see somebody in your own state and they’re mostly full then you’re in trouble unless you can kind of search out smaller cities and things like that. That’s because of the virtual aspect.

But there are also a lot of people who still want to be in person, and if you want to be in person and then also in network with your insurance company, there are these huge waiting lists and we saw it was psychiatrist previously. You know, psychiatrists were so full that it was really difficult to get in to see the really talented ones. And now the same thing is happening with therapists.

I think, based I just an increase of volume and, you know, kind of people needing help.

Derek: I don’t know that there’s a direct fix other than opening up the access. I think like you said, there are more people going to school and people being interested and younger people who want to do this in their lives, but that takes time and that’s not going to help us in the next six months. And so, yeah, I would fully support opening it up a little bit.

Eric: Makes me think of two things. One is, is this a lot about money for the states, right? Or insurance? I mean there’s a couple of things there, and you talked about the insurance aspect. Are more people willing to go to not have this be an insurance thing, right? Like if you have a headache and you need Advil, it’s just that I need the Advil. And if it cost more that’s fine because I want to get on with my day. It’s like having a therapist. Are people willing to just hire the therapist, pay the hourly rate and not worry about the insurance? Is there an uptick in that? I mentioned two things there, so take that as you want.

Derek: Yeah, I mean I think that the interesting thing about the therapy community is people genuinely want to try to help people for the most part, from what I’ve seen.

And so they will work with people on different ways for payment, as far as payment plans or ways to make it so everybody has access to it. I think that probably at the end of the day, it’s about money for the states, but I think it’s about organizations that are trying to protect their therapist.

I think really what the idea is, is that the organizations want to protect the therapist in their own state so that you don’t have to go with the entire country.

But at the end of the day, I think that the reason why most of us, the reason why I became a therapist, was because I really want to help as many people as we can, and that sounds cheesy, but it’s the reality for most therapists. And I think that from what I’ve seen, generally, people would support that. I mean, I would absolutely support them opening up Illinois and allowing the out-of-state therapists to see people from Illinois because I think it’s what’s best for the overall community as opposed to the business aspect of it.

Thank you for listening and reading about this topic of finding a therapist. Psychology Today is a great resource to find a therapist near you.