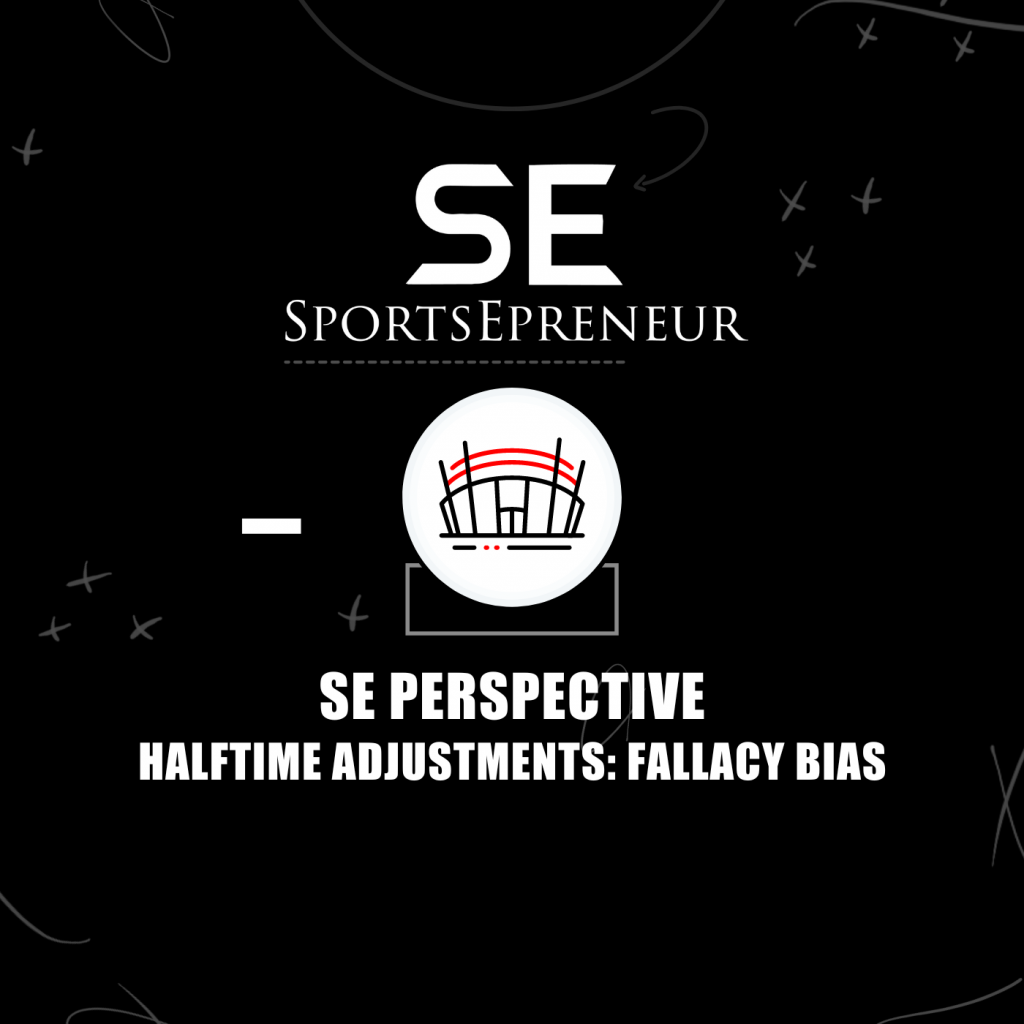 Manning, who played for the Indianapolis Colts and Denver Broncos during his 18-year career, is considered one of the brightest minds in football. When Manning speaks on major football topics, everyone listens. Michael Lombardi, a former successful football executive, and current media analyst backed up this statement by Manning with his own Twitter posts. He stated the game is not won or lost during halftime but rather broken into three parts:

“The first part of the game, according to Lombardi, is evaluating the first quarter and assessing the game plan to ensure that the initial strategy was correct. During the second and third quarters, adjustments are made within the framework of the strategy, and the fourth quarter becomes a stand-alone game. Adjustments must occur quickly in between series, with the best play callers anticipating the moves of their opponents rather than reacting to them.”

Peyton’s brother, Eli Manning, echoed his sentiments, agreeing that there is not much time to do anything during halftime but pee, get a drink, and get back to work. This highlights the importance of quick thinking and strategy in the sport, rather than relying on halftime adjustments.

This concept of halftime adjustments in football can also be applied off the gridiron. It’s crucial to continuously evaluate and adjust strategies within the framework of a long-term plan, rather than relying on a halftime adjustment to fix a problem.

Peyton Manning’s revelation that the commonly held belief in the importance of “halftime adjustments” in football is a fallacy has not only challenged the traditional understanding of the sport but also highlights the dangers of fallacy bias. Fans of football have long believed that halftime is where adjustments are made, and coaches and players are given the opportunity to make crucial changes to their game plan. However, Manning’s comments have shown that this is not the case and that any major adjustments must be made throughout the game.

This belief in halftime adjustments as a pivotal moment in the game is an example of the fallacy bias, where individuals rely on preconceived notions rather than evaluating new information. In this case, fans and even some analysts have been led to believe that halftime is the time for adjustments, instead of understanding that the game is continuously evolving, and adjustments must be made on the fly.

Peyton Manning’s revelation serves as a reminder that it’s crucial to question assumptions and evaluate new information, rather than relying on preconceived notions. This applies not only to the understanding of sports but also to the business world, where leaders must avoid the fallacy bias and continuously evaluate and adjust their strategies within the framework of a long-term plan.

The term “fallacy bias” refers to the tendency to rely on preconceived notions or assumptions, rather than evaluating new information. Fallacy bias is a cognitive bias that leads individuals to make decisions based on false or invalid reasoning. It can lead to flawed decision-making, as well as a lack of critical thinking, and can be a significant obstacle to effective problem-solving.

The term “fallacy bias” is not a widely used term in psychology, economics, or other related fields. However, the concept of bias in reasoning is well studied in cognitive psychology and in the field of reasoning and decision-making, where it is referred to as “cognitive bias” There are many different types of cognitive biases, including confirmation bias, which is the tendency to seek out and interpret information in a way that confirms one’s preconceptions, and the sunk cost fallacy, which is the tendency to continue investing in a decision or project because of the resources that have already been invested, even when it is no longer rational to do so.