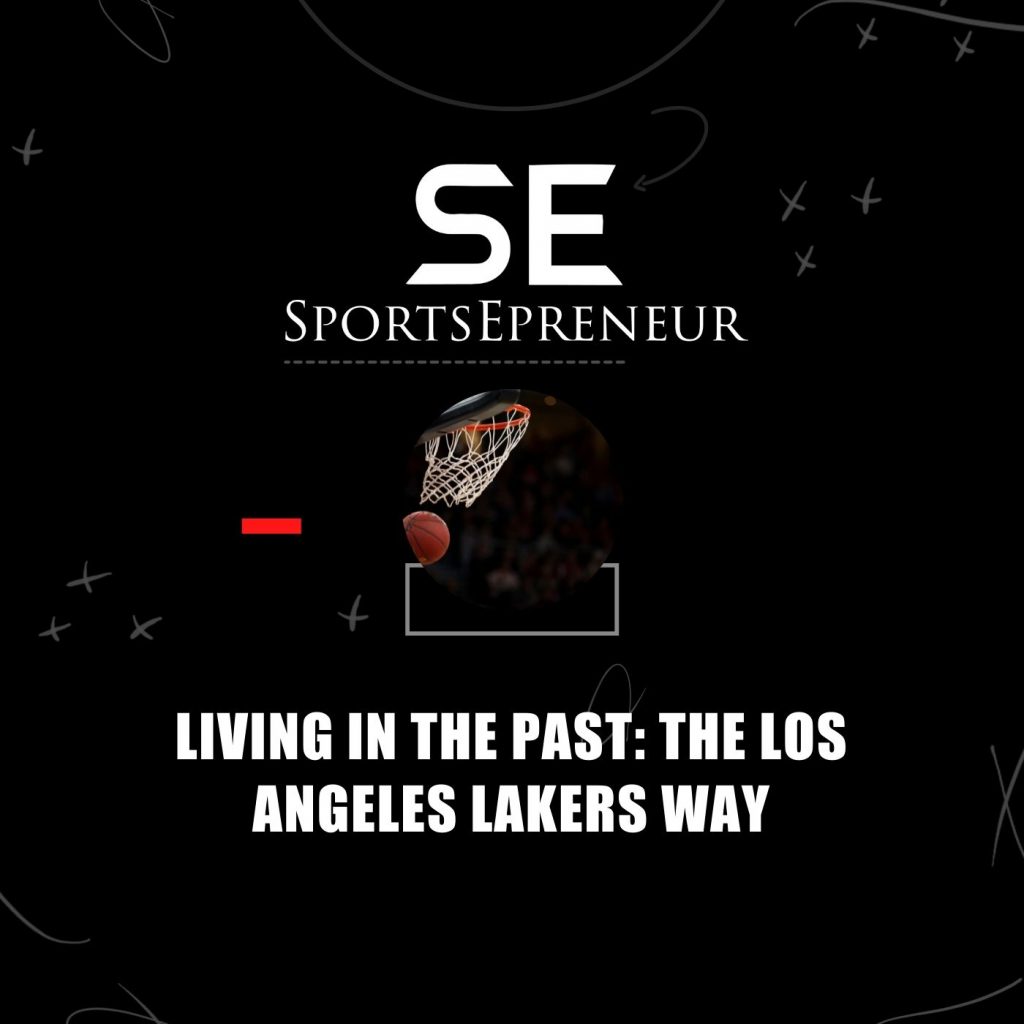 Living in the Past: The Los Angeles Lakers Way

The Los Angeles Lakers have been living in the past. And what a past it was! Wilt Chamberlin, Showtyme, Kobe, and Shaq? It makes sense that the team and their fans would want to re-live their glory days.

I think any basketball fan would sign up for that history.

But that’s just it—it’s history, in the past. And, like we said in our article, “Remember When Things Were Going Great”, things change. Maybe if the entire Lakers organization paid more attention to the team and what it is now, they wouldn’t have just suffered their seventh losing season in a row (yes, I’m including the 2012-13 season where they got swept by the San Antonio Spurs in the 1st round of the playoffs).

Sports fans like to banter about how the mighty sports teams have fallen, but before you have too much fun at the expense of the Lakers, make sure you’re not an example of the pot calling the kettle black.

Many industries are changing at a rapid pace, but we’ve seen a lot of businesses clinging to the past, not realizing that what worked in the past might not work today—or tomorrow.

Look, I get it. You found something that works and you want to keep doing it. You want to hang on to your success. But you can’t do that by pretending change isn’t happening. You have to work with the situation and the team you have now, even if that means finding a new and different way to succeed.

The past is important. Use the past to help tell your story, share your way, and get deep. We do that a lot, here. But then you have to take that foundation of yesterday and build today for tomorrow.

If you’re the Lakers of your industry, that’s great. Be proud of that. But no one owes the Lakers anything. If they want to stay on top, they have to earn it every day, and so do you.

And so do we. Read our article on self-talk.

By the way, thank you for reading, “Living in the Past: The Los Angeles Lakers Way”.

The SportsEpreneur Community Has A Say on “Living in the Past: The Los Angeles Lakers Way”

This comment below is from Shane Larson, The GameTime Guru. You can find Shane on LinkedIn, Instagram, Twitter, and Facebook. We’ve known Shane for a few years. You can hear Shane talk about creating content, having a side hustle, and The Ohio State Buckeyes on our podcast here: Entrepreneur Perspectives.

We see this so often in businesses as well as in sports. This in particular though hit home because of a former company of which I was a part of for almost five years. This particular company had MAJOR growth as it hit the online world back in 1998 and was the first of its kind to do so. Because of that, the growth continued and the dominance within the industry remained until 2015. But just like you guys mentioned, things are great, but then things change. It’s the whole “adjusting to the market” that comes into play here. My old company failed to do that and they took a dive when the competition began rising. They STILL continue to struggle to pull themselves out of a hole because they failed to see the warning signs just a few years prior.

The Lakers organization is VERY similar. I liked how you mentioned  “…You found something that works and you want to keep doing it. You want to hang on to your success. But you can’t do that by pretending change isn’t happening.”

The Lakers did exactly that. They took their brand and used that to “protect” them all these years rather than truly trying to find a solution to their problems and trying to ADJUST to the market. We all know that basketball is a business. Great teams aren’t made overnight (typically) and they failed to put pieces together to help build the organization properly.

Even when they thought they had their saving grace with Lebron James, the way the organization handled the trade discussions mid-season showed just how inept they are to being able to run things properly.

Connect with Shane Larson on Instagram. And be sure to check out his podcast, The Gametime Guru.

Want to be a contributor to the SportsEpreneur Community? Let’s chat!