The Mental Health Crisis In Sports

When it comes to our favorite athletes, the pedestal we place them on oftentimes makes them seem superhuman. We only see them on the field or on the court as our entertainment.

But it’s time to start recognizing these athletes as humans first.

When Naomi Osaka announced via Twitter that she would no longer be meeting with the media after her matches, she was fined $15,000 for violating the Grand Slams tournament’s conditions. The tennis sensation noted that the press conferences and the media often have “no regard for athletes’ mental health.”

Five days later, Osaka took to the same platform to announce that she was withdrawing from the French Open. The 23-year-old opened up about her struggles with depression and the anxiety she faces with public speaking.

Osaka included an apology to the journalists she had befriended during her matches, admitting that she is not a natural public speaker and experiences immense anxiety prior to each press conference.

An outpour of support flooded Twitter from tennis stars and other athletes alike. Coco Gauff, a 17-year-old tennis pro, replied to Osaka’s tweet, saying, “Stay strong. I admire your vulnerability.” Martina Navratilova shared her own thoughts on the matter, saying that athletes are encouraged to take care of their physical body, but mentally and emotionally get the “short shrift.”

This begs a question that so many are searching for the answer for.

When are we going to start to blur the definite line between mental and physical health in athletes and start treating them as equally as important?

A Conversation With An Expert

Lisa Bonta Sumii, a Licensed Clinical Social Worker, has made it her mission in her career to blend sports performance into the mental health of athletes.

“I think there’s a lot of stigma in the sports world around what mental health is,” said Bonta Sumii. “Mental health is not mental illness – it’s totally separate.” 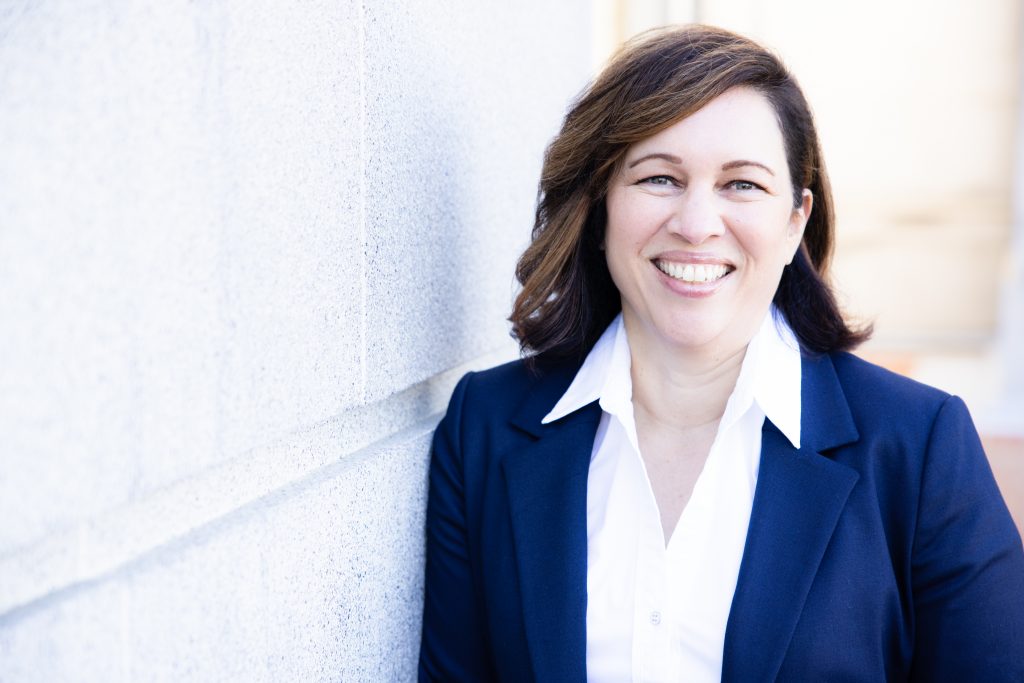 Bonta Sumii has had her LCSW since 1999 and has a wide, diverse background when it comes to working as a therapist in clinical settings. From juvenile jails to homeless shelters to HIV-positive sex workers to now owning her own private practice and acting as the Mental Health and Sport Performance Specialist with the Oakland Roots SC.

Her licensure allows her to diagnose, treat, and prevent mental health conditions.

“Because I know what the criteria for diagnoses is, I know what we need to work on to prevent that from ever happening,” said Bonta Sumii.

Working clinically for 20+ years, you have to wonder what sparked her interest in helping athletes.

A former elite soccer player herself, Bonta Sumii knows firsthand the struggles that athletes experience when it comes to mental health and sports performance.

Now, she’s watching her own daughter go through the same motions. Her 14-year-old plays high-level softball in the Bay Area and seeing her blossom into a competitive athlete made Bonta Sumii lock in on the direction of her career.

“I want to be what I wish I had when I was that age,” said Bonta Sumii.

Still licensed in the clinical setting, Bonta Sumii is now trained to work with athletes and their mental health, blending sports performance into her work. If athletes, and people in general, have solid mental health – emotional, psychological, and social well-being – your performance at your peak will fall into place, in whatever it is that you do.

But that isn’t the case for every athlete. Most, if not all, athletes struggle with some sort of performance anxiety, perfectionism, and other mental health conditions that often go unnoticed or get swept under the rug.

“I almost think it’s unethical to not do both sports performance and mental health because then we are keeping out a portion of a human being’s experience,” said Bonta Sumii. “So I just think we have to meld them.”

When it comes to life off the field or court, athletes don’t exactly get to “turn it off” – the athletic mindset is carried with them everywhere. And when their mental health isn’t taken care of or taken seriously, the struggles carry over.

“It’s so important for the athlete to know that they’re more than their sport,” said Bonta Sumii. “It’s what they do, it’s not what they are – even at the highest level.

“You have value beyond your sport, beyond how you perform.”

As more and more athletes from the highest level come out and speak on their struggles with mental health and take time away from their sport, it makes one wonder how bad the mental health crisis is within the sports world.

Athletes Are Humans, Too

Naomi Osaka was not the first professional athlete to speak out on her struggles with mental health, and she most definitely will not be the last.

Brooklyn Nets star Kyrie Irving refused to attend media availability last season, was fined, and later apologized to the media for his struggles with mental health and feeling overwhelmed by the events happening in the world on a social and political level.

Tampa Bay Rays pitcher Ryan Sherriff stepped away from the mound after just the second game of the 2021 season because of his own struggles with mental health.

NASCAR’s Bubba Watson vocalized his support for Osaka, citing his own struggles with performance anxiety and the toll criticism on social media takes on him.

It seems that no matter how many professional athletes speak out on the mental health crisis in sports, the topic still isn’t taken seriously.

Many critics often question the struggles that professional athletes endure, arguing the amount of money and fame these stars have.

Osaka, specifically, was pestered and called a “spoiled brat” for choosing to step away.

Mental health is invisible – you can’t see someone’s struggles. Because of this, athletes are often not believed when they finally speak out on the battles they are facing.

Athletes of color, in particular, are faced with intense expectations to “deny themselves of being aware of what they need,” as Bonta Sumii put it. And when they are aware of it, they are not believed or trusted when they ask for help.

Athletes of color have a history of trauma in their own ancestral lineage, coming from families with intergenerational trauma. So when they are not believed time and time again about the struggles and battles they are facing, it is a trigger.

A long time coming, this generation of athletes is starting to speak up and begin the process of healing the past generations and bettering the lives of those to come.

“This is a movement”

There is so much work to be done. There are so many more conversations to be had. This is just the beginning of the end of the mental health crisis in sports.

Where do we go from here?

As fans, allies, friends of these athletes coming forward, we have to do our role in continuing to believe them in their struggles.

“We each have a role to carry the torch from our perspective so that their sacrifices and what they have done were not done in vain,” said Bonta Sumii.

These conversations will not go unheard. Their voices will not be silenced.

Their stories will not go unknown.

Connect with Lisa Bonta Sumii by visiting her website, following her on Twitter, or by chatting with her on Clubhouse.