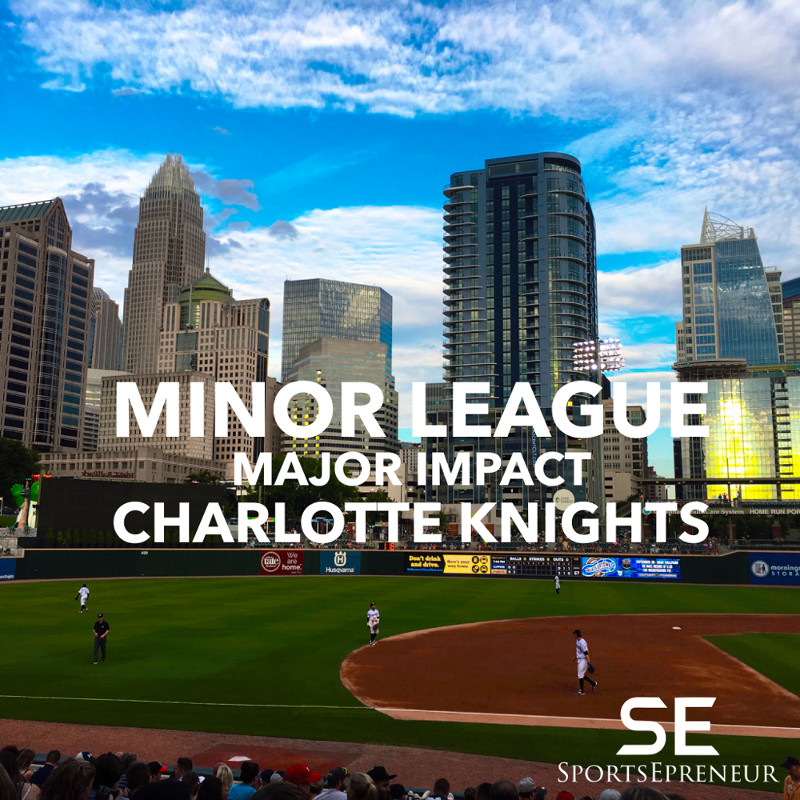 Attending a Charlotte Knights game isn’t just about watching baseball; it’s an experience. You go to socialize, to enjoy great food, and to be up close to the players—you get a great view from any seat. All of Charlotte comes together in that baseball stadium.

Can you bring people together the same way?

Maybe you’re not the head of a major company. Maybe you’ve got a strictly local business. You don’t have the resources, revenue, or client base that you wish you had. But while you can’t compete head-to head with larger companies, think of what you can do precisely because you’re small and local.

Like the Charlotte Knights, you’re a part of the community. Many of your clients are people you know or at least friends of people you know. You understand their needs and issues because you come from the same place they do and have the same needs and issues. You’re a service provider, an employer, and a neighbor—that means you can have an impact on the community that a regional or national company can’t.

The Knights relocated from Fort Mill, South Carolina, in 2014. Not only do they now get to play in a magnificent, brand-new stadium, but they’ve seen a major increase in attendance, revenue, and popularity since then. They now have an average of 9,675 attendees per game, a figure that would be respectable even in the major leagues. That’s pretty good for a team that had the lowest attendance in their league for four out of the last five years before their move.

Yet being successful as a small, local business doesn’t happen just because you’re small and local. You have to do excellent work. You have to have the best tools and infrastructure you can get (think: the Knights’ new stadium!), and you have to pick your marketplace well. Fort Mill obviously wasn’t as good a place to be a baseball team as Charlotte is. Does Fort Mill deserve good baseball anyway? Yes, of course, but there are things you have to weigh as an owner. Sometimes you have to make some changes for the good of your team.

How can you take advantage of your status as a local business? How can you use your small size and your community membership to offer value that the bigger companies can’t? What changes do you need to make to maximize the sustainability of your business?

Image of BB&T Ballpark was taken by Luis P under the Creative Commons Attribution-ShareAlike 2.0 Generic license