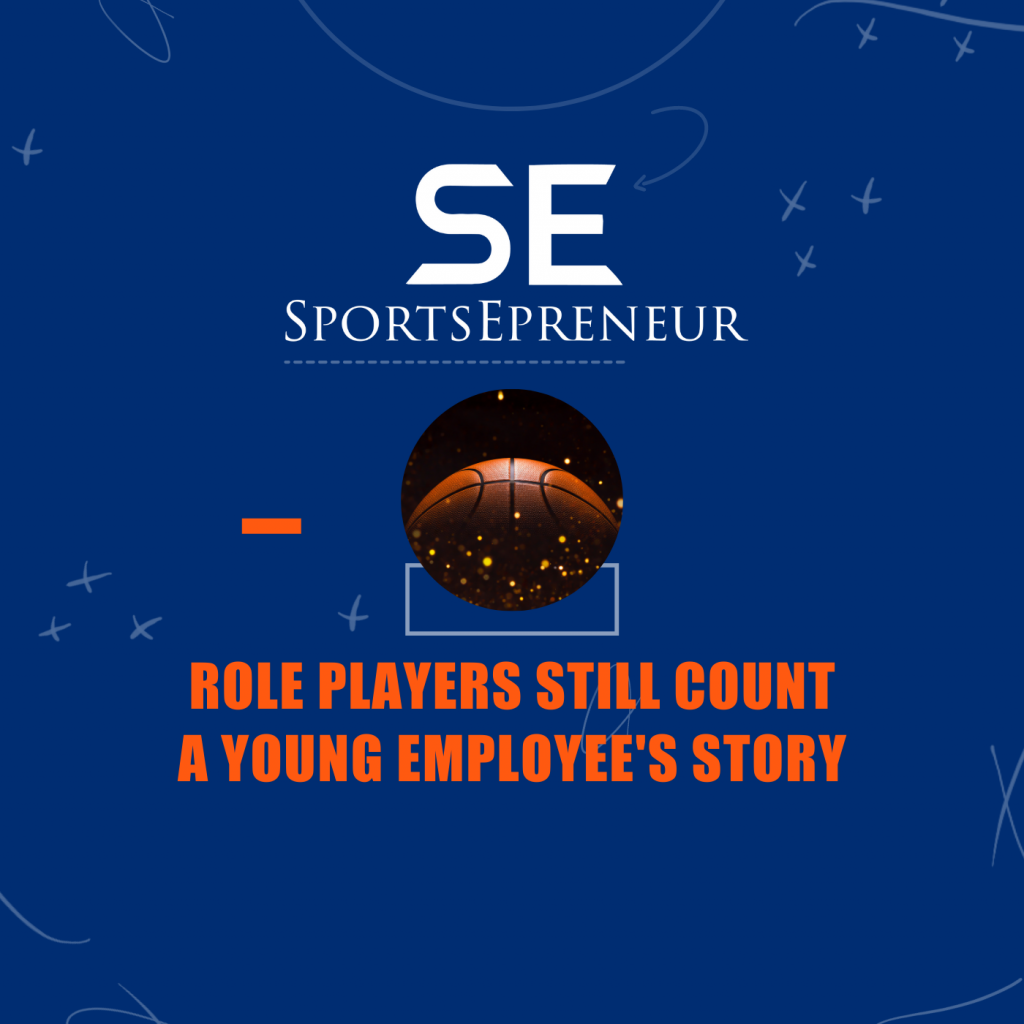 Michael Jordan, one of the greatest basketball players of all time, was known for his heroics in clutch moments. But how good would Jordan have been if he hadn’t had guys like Dennis Rodman to secure defensive rebounds or Scottie Pippen to do the myriad of things Scottie did? Of course, MJ is the player that took the game of basketball to new levels, but other players also had a large role in his success and that of the Chicago Bulls during their peak in the 1990’s.

If you have been following my story, you know that I am a rookie in the business. I’m still learning from the veterans in the office, like Eric and Shane.  I know that self-awareness is a must in our industry, and I am aware that I am not going to get out there and become Michael Jordan right away. But that doesn’t mean I can’t contribute.

Recently, we struck a deal with another business. Eric and I had a call with the decision maker from this company, and I listened to how Eric responded to questions, spoke to the decision maker, and seemed to know exactly what to say. Once the deal got done and we got off the phone, my first words were, “I want to do that, what you just did.” Little did I realize, my work as a role player is what allowed Eric to hit the game-winning shot and close the deal.

I reached out to the client, had the initial conversation, built out the relationship, and set up that final phone call. Sure, I needed Eric to take the lead on that call, but the work I did mattered. If Rodman doesn’t get the rebound on the defensive end and Pippen doesn’t hit Jordan with a nice pass, Jordan doesn’t get a chance to hit the game-winning shot.

Sometimes role players are rookies like me, but sometimes they’re every bit as experienced and talented as the scorer. They just have a different job to do, and they’re less likely to achieve superstar status because they aren’t scoring.

Yes, the stars deserve the credit they get. You can’t close the deal dependably if you’re not one of the best at what you do. But whether you are a role player yourself, or the leader of a team that includes role players, remember—role players still count.

Have you subscribed to our podcast?