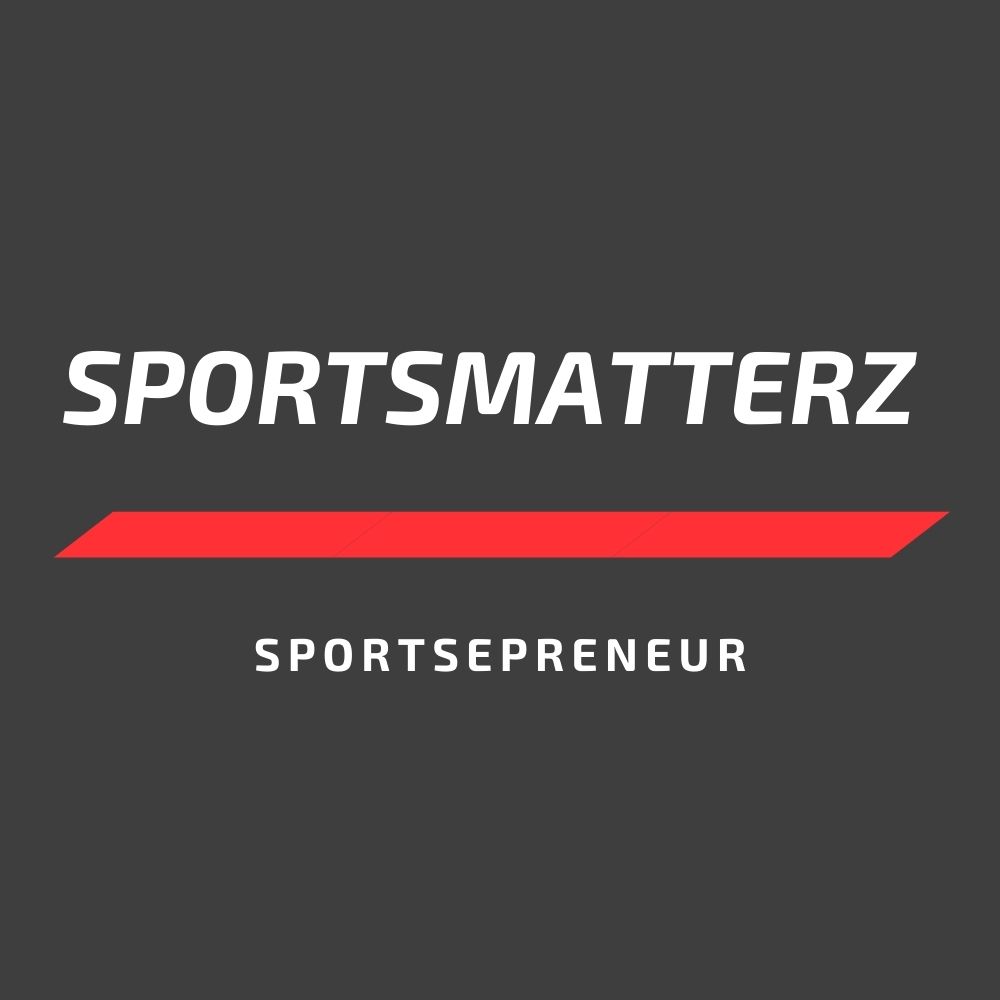 SportsMatterz | Lack of Motivation or Fear of Failure?

“I don’t have enough motivation.”

How often do we hear athletes blame lack of motivation for poor performance? But while motivation can indeed be a problem, often the real issue is the fear of failure, injury, or even of fear itself. An athlete who endures a fall, suffers an injury, or has a traumatic or humiliating experience, often finds it hard to go back and try again. Often, the injury itself feels like failure, so the different fears become compounded and merged.

A useful guideline is that if the athlete is active and engaged in practice then the poor performance in competition is not due to a lack of motivation. It’s fear.

Sometimes the fear of re-injury is justified. The athlete may have to reassess his or her willingness to risk pain and disability for sports. However, in many cases, the athlete can go on to a safe and successful career, if the fear of failure is processed through—if necessary, with help.

Athletes often avoid even thinking of their reluctance to perform as fear. There is a stigma attached to being afraid, so blaming lack of motivation feels a lot easier. The problem with such misattribution is two-fold. First, attempting to motivate someone who is actually afraid won’t work. The solution has to fit the problem or it won’t do any good. Second, ongoing fear is the result of a persistent thought pattern, such as “I can’t succeed,” or “I’m going to get hurt next time I try that move.” Just as an athlete who believes he or she is going to win is more likely to do just that, an athlete who is utterly focused on injury or failure is more likely to get hurt or to play badly. Persistent thought patterns can become self-fulfilling prophecies.

It can be challenging to talk with athletes about fear of failure. Many don’t want to acknowledge the problem even to themselves. Most need help to engage in the self-reflective process necessary to work through issues of fear and come out the other side. It is important to be supportive and encouraging, while also understanding that this is a process that cannot be completed overnight. Fear of failure is difficult to overcome, but by being the support an athlete needs, you can aid the process.

What is SportsMatterz: SportsMatterz is a SportsEpreneur podcast and blog series bringing you focused content on a significant thought or topic related to the world where sports collide with entrepreneurship and mental health.

Who is the creator of this specific SportsMatterz post:
This piece comes from Millennium Counseling Center in Chicago, IL. Check out their website and their podcast on Spotify. We are honored to work with the team at Millennium Counseling Center as they are making an impact. Be sure to also check out their Sports and Performance Wellness Division.

Check out our full lineup of Podcast Episodes!