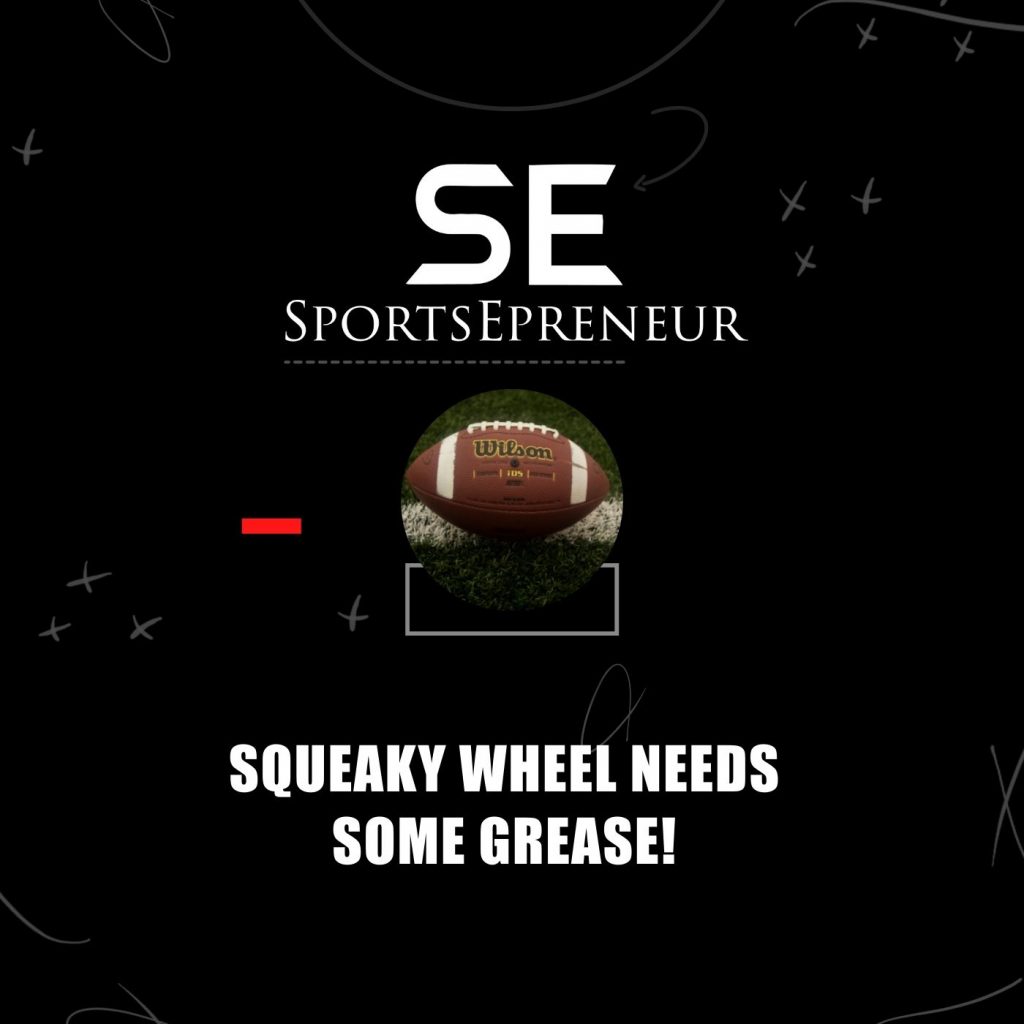 How it might have been different if that New Orleans Saints wide receiver had been the squeaky wheel.

It’s been a while since the no-call that sent the Los Angeles Rams to the Super Bowl and the New Orleans Saints home. And by now I think many are past it. Well, maybe not Saints fans and players, but what’s done is done.

However, I got to thinking—yeah, I randomly think about sports and business—that if the wide receiver for the Saints, Tommylee Lewis, who was clearly interfered with, had reacted more forcefully, could there have been a different outcome?

Now before I go on, I want to be clear about something.

I am sick and tired of college and NFL wide receivers acting like every pass they didn’t catch was because of interference. They raise their arms and scream. Why are grown men acting like this? Mostly, it’s over-sensationalizing. Are calls missed sometimes? You bet. But if you complain all the time then when it is an egregious penalty, you might not get the call.

Lewis did the opposite. He was very nonchalant, and I respect his professionalism. He did his job and let the ref do his. We should have more of that.

But if ever there was a time for Lewis to be the squeaky wheel, this was it; this was an obvious penalty in probably three different ways, and a trip to the Super Bowl was riding on it. What if Lewis had gotten upset, protested? Could he have received the call he deserved and wanted? I think it’s possible. Sometimes the other person (the ref in this situation) needs to hear from you.

As important as it is to accept your disappointments gracefully and move on, sometimes you need to react. You need to put your foot down. You need to make it known: this deserves a flag.

You were double-charged a finance fee by your bank. Speak up!

Your employee mishandled a client phone call. Speak up!

The ref misses an obvious pass interference call that may prevent your team from going to the Super Bowl. Speak UP!

Now, don’t be that person who always freaks out over something not going your way, that’s not what I’m talking about. But sometimes, you need some grease.

Be that squeaky wheel.