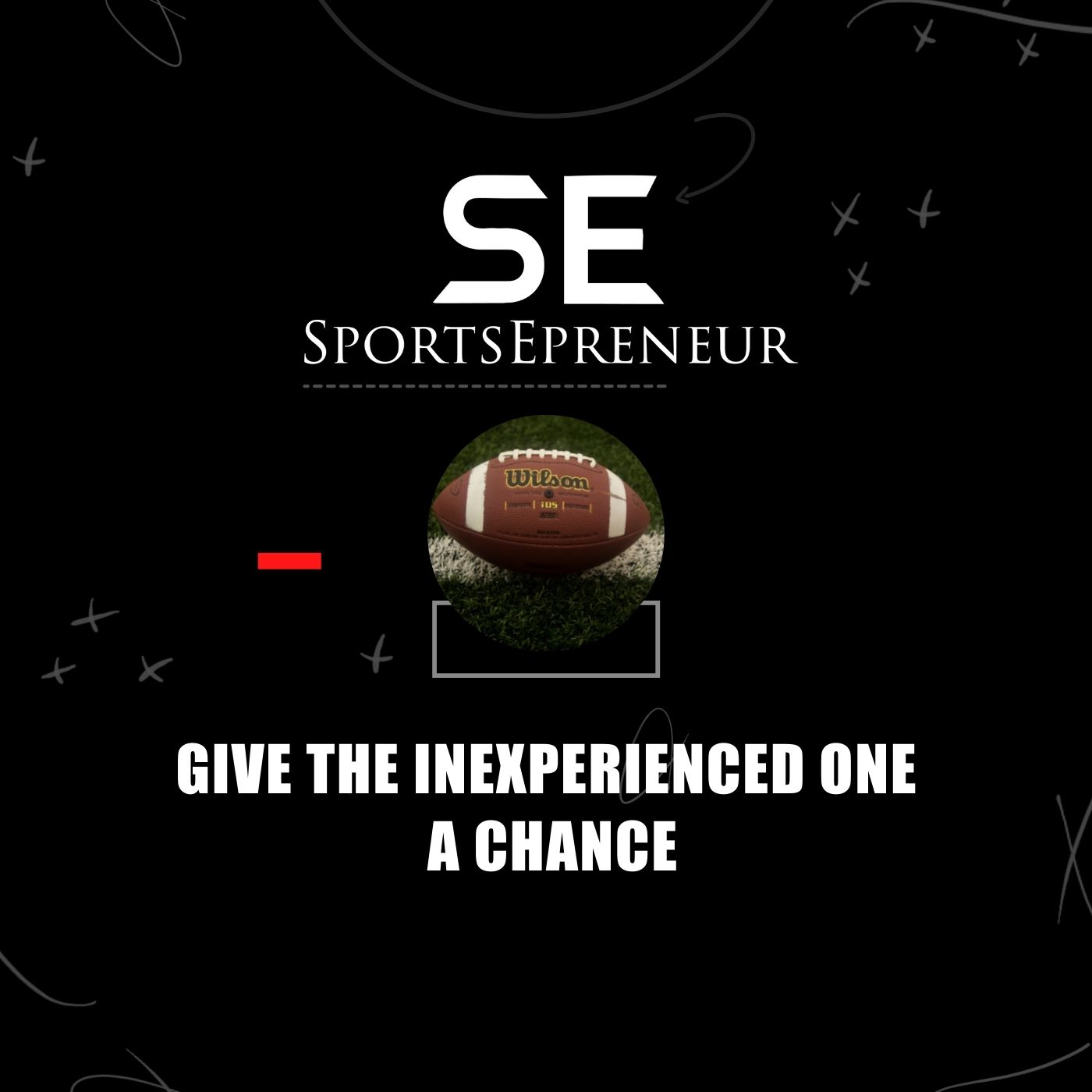 I’m no Alabama fan, but what Nick Saban did in the National Championship was gutsy—and right. His starting quarterback, Jalen Hurts, who has won all but two of his games in two years, was not having a good day. Frankly, he looked ready to lose his third game. So, at halftime, Saban benched his star … Read more