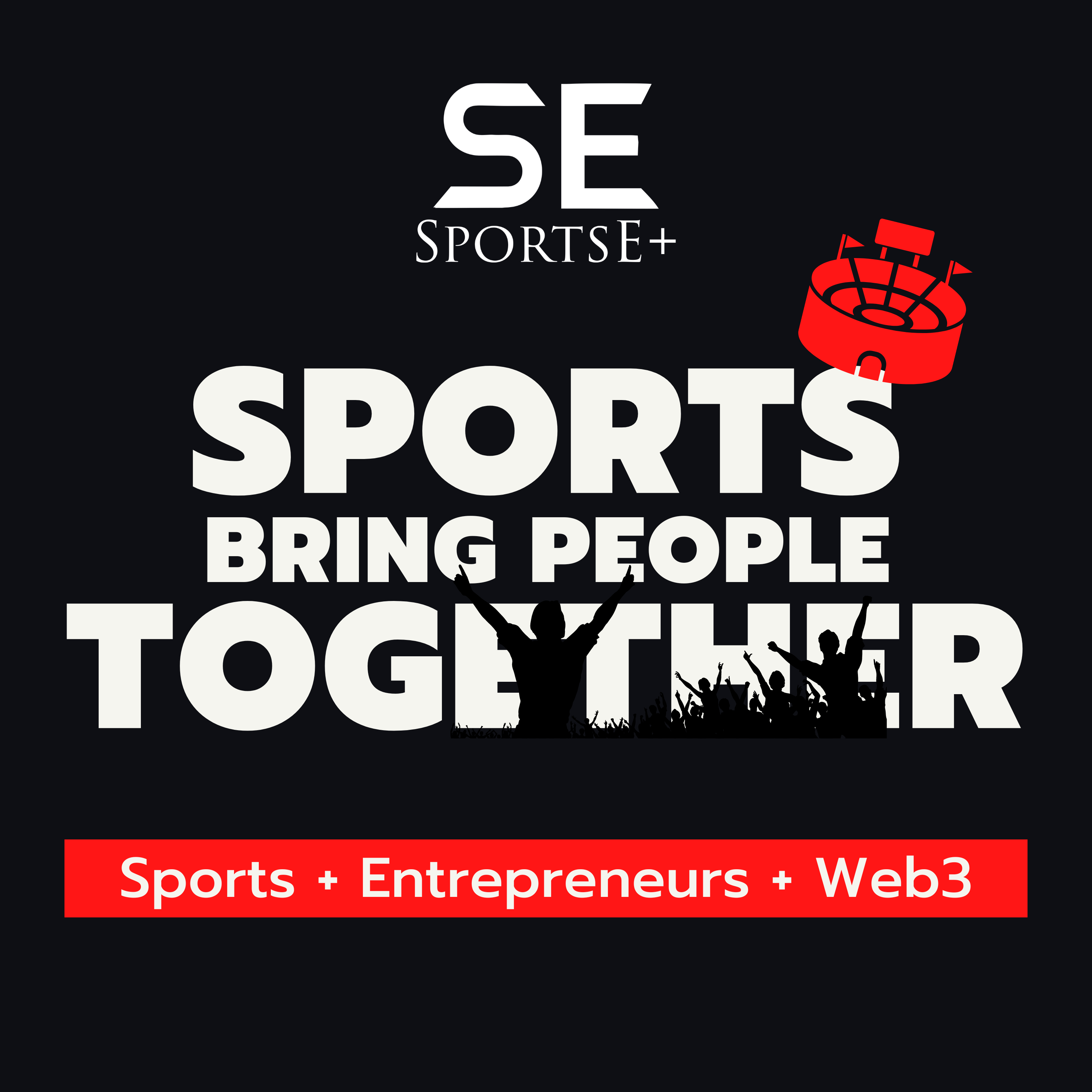 A dose of entrepreneurial encouragement! As our guest says, “there are a lot of exciting things in this world if you apply yourself and try.” In this episode, we feature the Undercover Boss, entrepreneur, founder, former App State University football player, and impactful youth sports coach, Jeff Dudan. Jeff shares his stories around being a … Read more 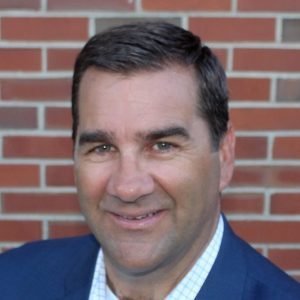 Alex’s career as a hockey coach and now Franchise executive was built on his time playing NCAA and professional hockey. He was drafted by the Chicago Blackhawks after leading the University of Michigan hockey team as a captain.

Coaching and mentoring has always been a big part of Alex’s life. Prior to his career in franchising, Alex coached hockey at the professional level and spent time recruiting and developing elite-level high school hockey players as a coach with the U.S. National Team.

If you are a fan of leadership, hockey, and business, you will enjoy this conversation.

We are excited to feature Alex Roberts on the SportsEpreneur Podcast.