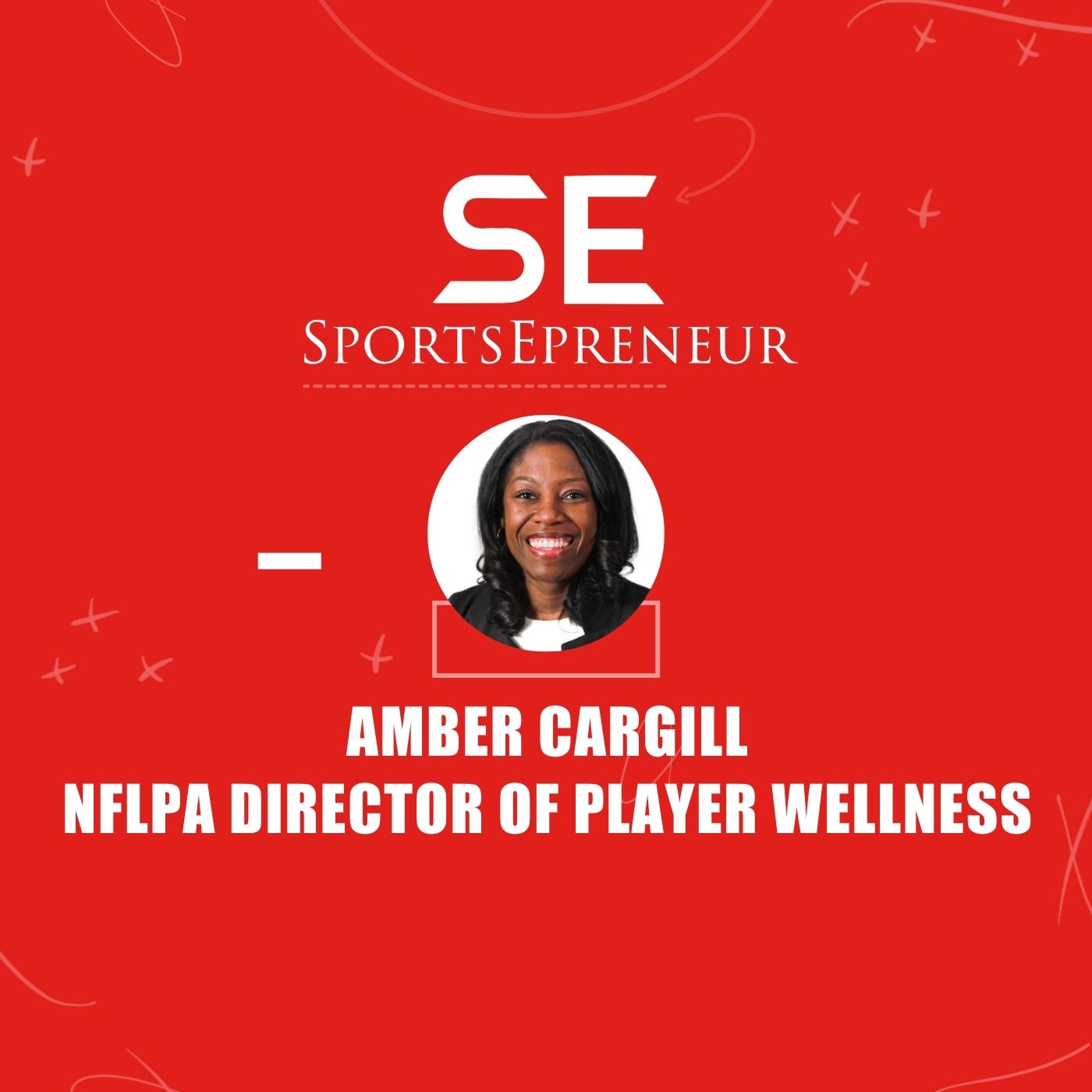 Ensuring active NFL players have the resources and support they need for their mental health. Dr. Amber Cargill, PsyD is the Director of Player Wellness for the NFLPA and she is the featured guest in this AthMindset episode on SportsEpreneur. In this AthMindset episode, Lisa Bonta Sumii, LCSW, CSW, shares space with Dr. Cargill to … Read more

Marcus Mariota built an impressive career in college football, winning the Heisman Trophy, among other honors. In 2015, he was the second overall draft pick, right behind Jameis Winston. With the Tennessee Titans, he became the first NFL quarterback in history, and the youngest, to get a perfect passer rating in his first regular season … Read more