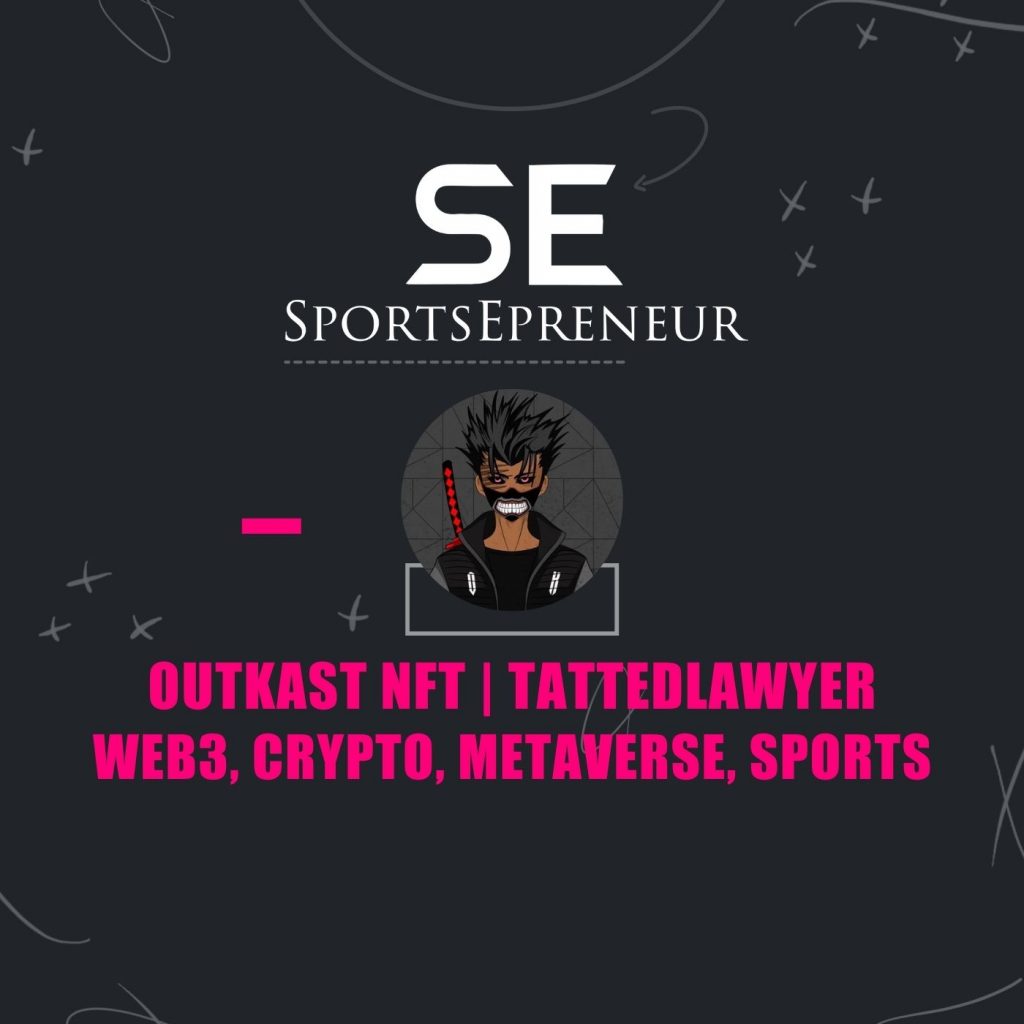 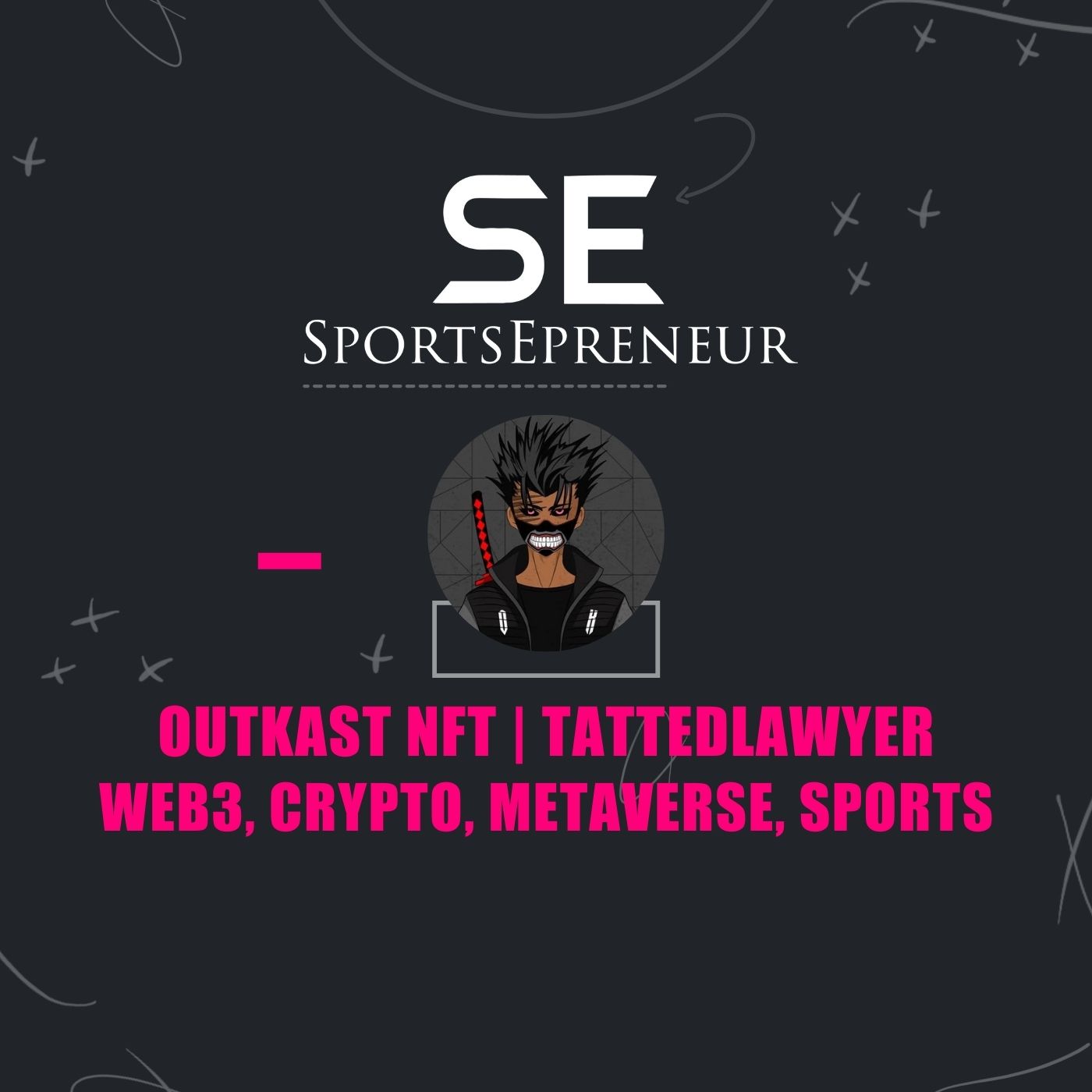 The creativity happening in the NFT space is fascinating! So when my guys at Distinction Agency reached out about a conversation with one of the founders of OutKast NFT, I was all over it! You must see what they are creating at OutKast NFT.

Web3 | So Many Questions! | Let’s Start a Podcast Series

Web3 is happening so fast—or at least that’s what it seems like. In actuality, there is time—a lot of time. It’s very early in the Web3 world. And it’s also very confusing (maybe because there are so many buzzwords or maybe it’s because there are a lot of people promising a bright future). I’d say it’s best to talk to those in the space. And that’s where this Web3 dialogue (podcast series) is coming from. It’s an opportunity to share space with those that have experience, stories, and proof of concept related to all-things Web3.

So let’s learn about Web3 and the entire infrastructure including NFT’s, Crypto, the Metaverse. Let’s be open to it. I’m not one to suggest running out and buying a bunch of land in the Metaverse, but I would suggest paying attention to it, ask questions, and then see what interests you. The creativity and the opportunity is what got me. I hope this episode helps you understand it a bit more—or if you are already in the Web3 world, I hope this episode opens you into a new part of the community.

Topics covered: Sports bring people together, a sense community, Buffalo sports, Denver sports, the anatomy of a sport fan, attorney’s creating content, embracing “differences”, being who you want in the metaverse, gaming and esports, what is an NFT, the development of the name “OutKast”, learning through podcasting, the passion for Anime, Anime’s impact on children, starting with content creation, OpenSea, digital personas, Tatted Lawyer, turning physical art into an NFT, what is a smart contract, how smart contracts might disrupt the legal industry, music and song lyrics as an NFT, NFT marketplace, Andrometa Metaverse, Ethereum vs Fiat currency, athletes and NFT’s, sports is the ultimate icebreaker, selling houses on the Blockchain, the novels “Snow Crash” and “Ready Player One”, being open to Web3, college not keeping up with the increased costs, owning your content, podcast as in NFT, podcasting in the metaverse, the TikTok algorithm, and more!

Michael Christine, aka ‘Tatted Lawyer’ is forging his own path in the metaverse. Throughout his career as a Miami based attorney, he set his own standards by embracing his differences and utilizing them for a greater good. Michael has been recognized as one of the Nation’s Top 40 under 40 Black Attorneys. He has channeled his “passion and energy” into a fulfilling career. He practices law and is a co-founder of the OutKast NFT Collection. And that’s where this episode takes off from!

Besides all that has already been mentioned, we believe this episode shows how content can start a conversation that fosters an environment that is conducive to learning. The conversation flows to important topics surrounding this digital wave such as parenting, real world values, and creativity in a digital world.

As our guest and co-founder of OutKast NFT would say, “the message is clear, the NFT world is here to stay, and it is revolutionizing the art world every day.” Michael Christine is a believer in the idea that you “don’t have to be what society expects” and you are free “to be your own person”, especially in the metaverse. There is a sense of community among those in the metaverse and the growing popularity of NFTs has only flourished in this renaissance — of the art world. This digital metaverse is ever-changing and so is the conversation.

Websites you should definitely check out:

Meet you on social media: