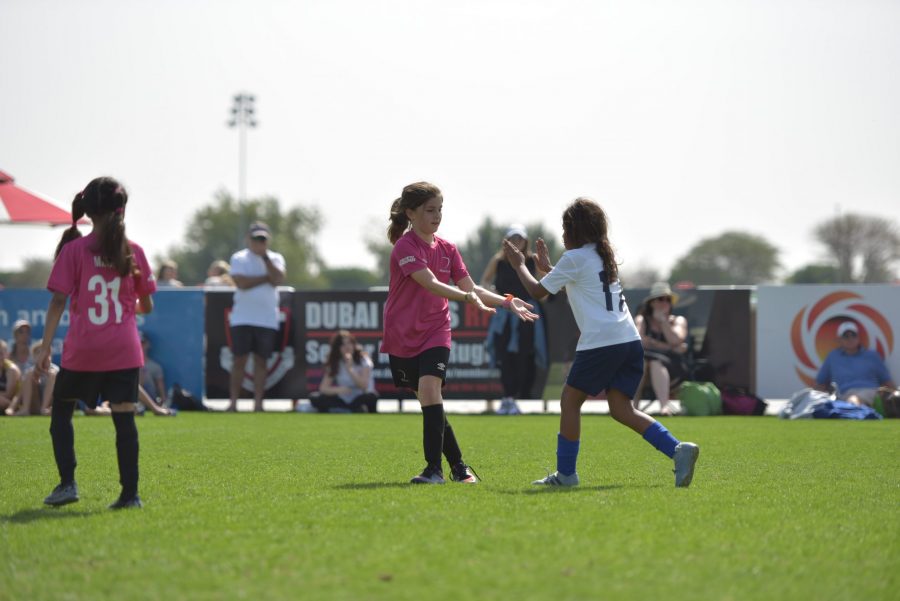 Overbearing parents are a tale as old as time. Parents screaming in the face of referees on the court of their child’s AAU basketball game, getting thrown out of little league games because of excessive swearing at the umpire, and threatening the opponents in their children’s 7u soccer match.

There are so many negative effects this parental behavior has on the children – psychologically, morally, and developmentally. If a child sees their parent disrupt and disrespect the coaches or officials of any sports, the blossoming athlete may learn that disrespecting authority figures when things don’t go your way is normal behavior. Children will fail to take charge and won’t learn the necessary leadership skills that youth sports are meant to teach. The activities that are meant to teach children teamwork, problem-solving, and sportsmanship skills get tainted and interrupted by parents who are too involved.

The reason many of us were put into youth sports was for the fun of it. None of us expected to be the world’s best soccer player at eight years old (although we could dream), but it seems as if the “fun” aspect of youth sports has diminished.

Disney-Plus released a new spinoff show from the hit hockey classic from 1992 called The Mighty Ducks: Game Changers. The show that’s exclusive to the streaming service kicks off with a young boy getting cut from a cut-throat youth hockey team – a team that his peers’ parents are controlling their children’s protein intake and paying thousands of dollars for private trainers outside of the already-costly club team.

Lifetime airs a reality show called Dance Moms, which sheds light on the intense careers of young dancers and their extremely over-bearing mothers. The show grew to such success due to the dramatics of the mothers and the competitive, petty behavior of the women these young girls are supposed to look up to, normalizing the antics of parents screaming at each other and the coaches when things don’t work out as planned.

While the situation is supposed to be a comical bit to the show, it’s a reality for a lot of today’s young, budding athletes. Youth sports can easily lose the fun factor and that’s concerning – it’s gritty and hyper-competitive to a point where it’s more difficult than ever to get youth participation numbers up in nearly every sport. A study from the Aspen Institute reported that children aged 6 to 12 participating in sports dropped nearly five percent to 37 between 2011 and 2017 – the lowest it’s ever been.

While we can’t entirely blame the parents for this drastic decline, it certainly has something to do with the lack of children playing sports. The expansion of technology in the digital world has kept more children inside than outside, especially when Esports has grown in massive numbers just in the last year. However, parents living vicariously through their children’s athleticism and treating youth sports as “survival-of-the-fittest” have damaged the purity of youth sports.

In a world where we are so accustomed to degrading others just because we do not see eye-to-eye with them, it’s important to remember that it is acceptable to be wrong and to lose. We have looked at losing and failing as some sort of disease that is somehow avoidable, but if we have learned anything in the last year, it’s that nothing is unavoidable.

Somehow we have lost track of the “learn from your mistakes” mantra and embraced “if you make a mistake, lose your cool” after growing up to watch more and more parents lose control. It’s important to move back to normalizing constructive criticism and the sense of community in order to preserve the life that is youth sports.

There is no exact answer as to what the solution is to shift away from over-bearing and over-intrusive parents. As long as we are aware of the situation and recognize where we are headed before it’s too late and let the kids be kids, then we may actually save the future of young athletes.