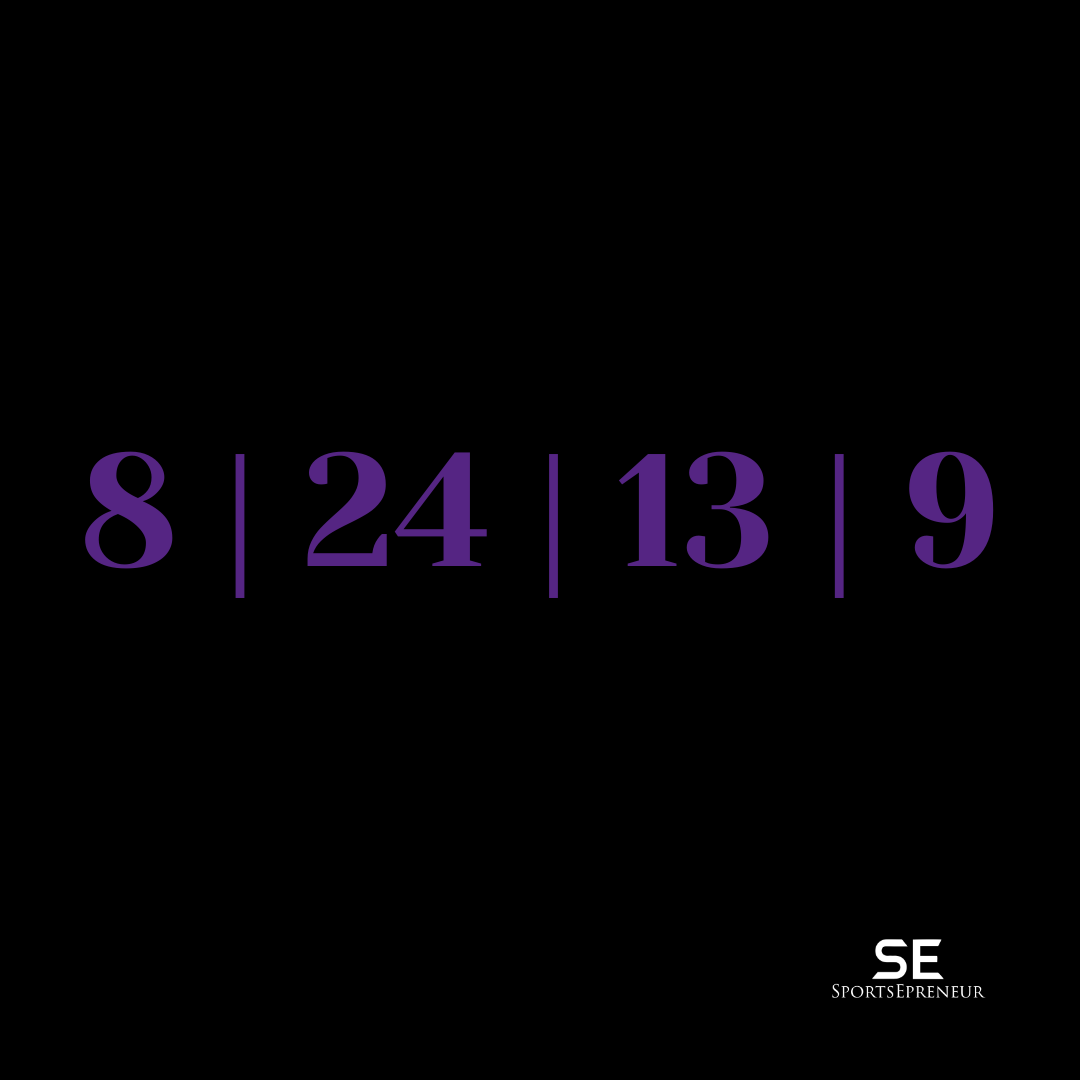 This news about Kobe Bryant, his daughter, and those who lost their lives…

This is really tough.

Kobe–I talk about him often with my kids. We all feel like we knew him. His mindset, his work ethic, his passion for the game he loves, his caring, his love of family, and his creations–including his podcast, “The Punies”, that we listened to often on the drive to school. My 13-year-old daughter, who is not a basketball fan, who knows who Kobe is because of this podcast. She became inspired and a fan of Kobe’s because of this wonderful, special podcast show.

What he has been doing post-basketball with his production company and with his leadership is amazing. And it really caught my attention.

I heard the tragic news from my brother when I was, ironically, walking into a basketball gym to watch my son play a basketball game. All I could say to myself when I heard the news was “no no no”.

And then I could only think of Kobe, the father. And his love of his daughters and family.

This love was always apparent whether hearing him talk about his girls in interviews, or through pictures of him on the sidelines with his arm around his daughter, or his passion to help, and coach girls basketball.

This hurts. And I know so many people are feeling this pain, this void. Family, friends, and the many lives he touched. I’m sorry for everyone’s loss- for Kobe, his daughter, and for the 7 others that lost their lives.

I feel so sad for him, his daughter- his 13-year-old daughter. his surviving family. and all those affected.

In memory of all 9 that lost their lives in the Calabasas helicopter crash: