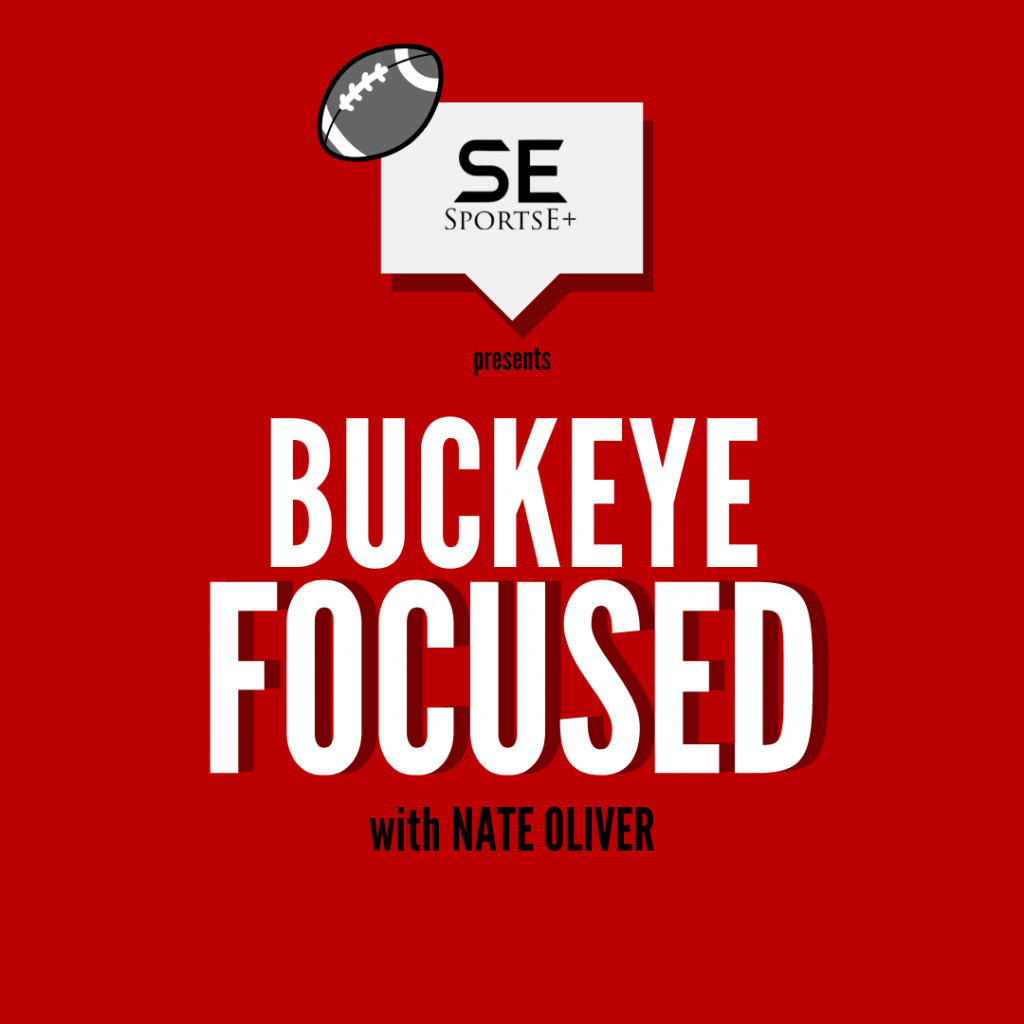 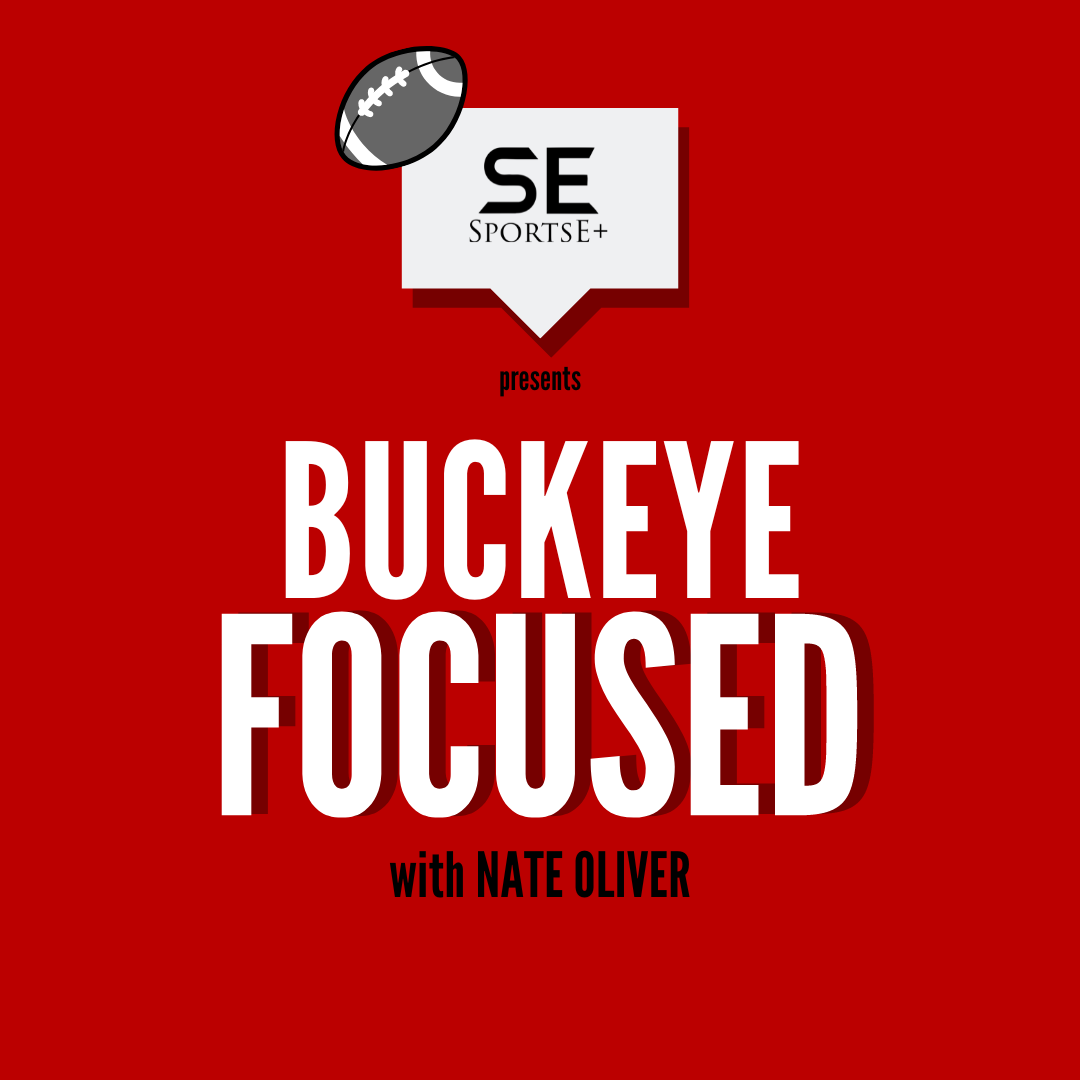 Nate Oliver brings on former Iowa Hawkeye and Toledo Rockets safety, Diauntae Morrow, to talk Buckeyes vs Rockets. But the simple fact of these two teams facing off in The Shoe only brought us together to have this dialogue. As our rallying cry goes, “sports bring people together”.  And this conversation is more than just football. We discuss the Iowa football racial bias scandal.

Football is what created the opportunity for this conversation. Diauntae and Nate are former high school football teammates at St. Edward High School in Cleveland, Ohio — and they remain great friends to this day.

Diauntae Morrow played for Coach Kirk Ferentz in 2007 and 2008 before transferring to Toledo to finish his college football career. What led to his leaving of the Hawkeye program is where this conversation must be heard. As you may know, the former Iowa strength and conditioning coach reached a separation agreement with the University of Iowa on June 15, 2020, due to allegations of racism and mistreatment from former players. He was later hired in a controversial move by the Jacksonville Jaguars only to resign soon after.

This podcast episode featuring Diauntae gets into many of the details surrounding this racial bias situation and Iowa football.

This episode gets into incredible high school moments, recruiting stories that can’t be missed, best places to play college football, Toledo football, and of course, all of this with a Buckeye focus.

We have to talk about it — all of it!

Nate played for the Buckeyes mostly under Coach Jim Tressel between 2007-2011. Nate is the Director of Keith B. Key Buckeye Social Entrepreneurship Program at The Ohio State University.

Diauntae founded The Morrow Group & Co in 2017. The company is based in Cleveland, Ohio where Morrow also serves as the Vice President of the National African American Insurance Association.

Eric is the founder of KazSource, Inc, a dynamic company managing a portfolio of brands and projects in the areas of content, podcasting, production, sports, mental health, insurance, and ventures.

In case you haven’t noticed, we love podcasts. In fact, we love building podcasts. Everything from development to production. Because of all that, we’re building a one-of-a-kind podcast network. If you have a podcast or are looking to launch a new podcast then we should talk. You can message me on Twitter @eric_kaz or hit us up any way that works for you. Let’s talk about your podcast joining this one-of-a-kind podcast network.

If you are a current or former Ohio State Buckeye and want to be featured in an upcoming episode of Buckeye Focused: hit us up | Instagram, Twitter, LinkedIn, or simply email us!

Useful web pages from this episode: