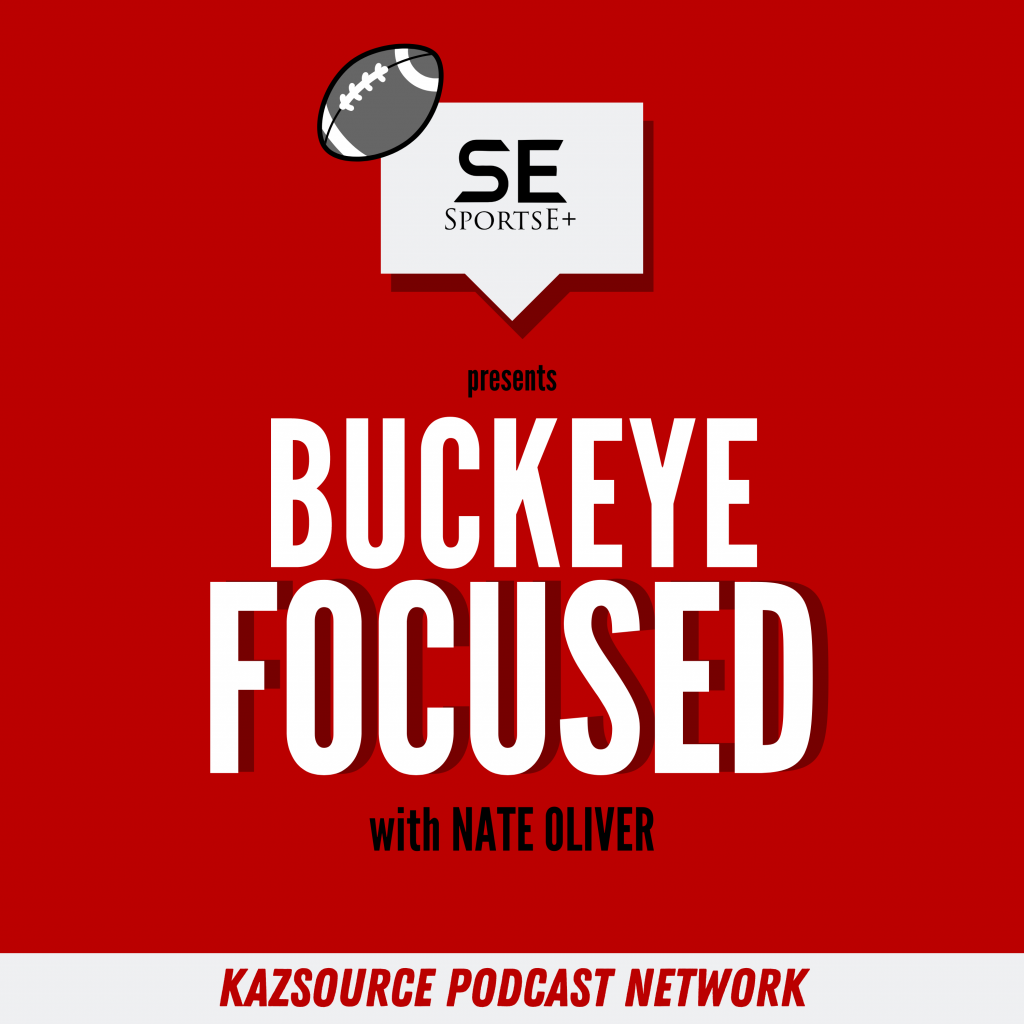 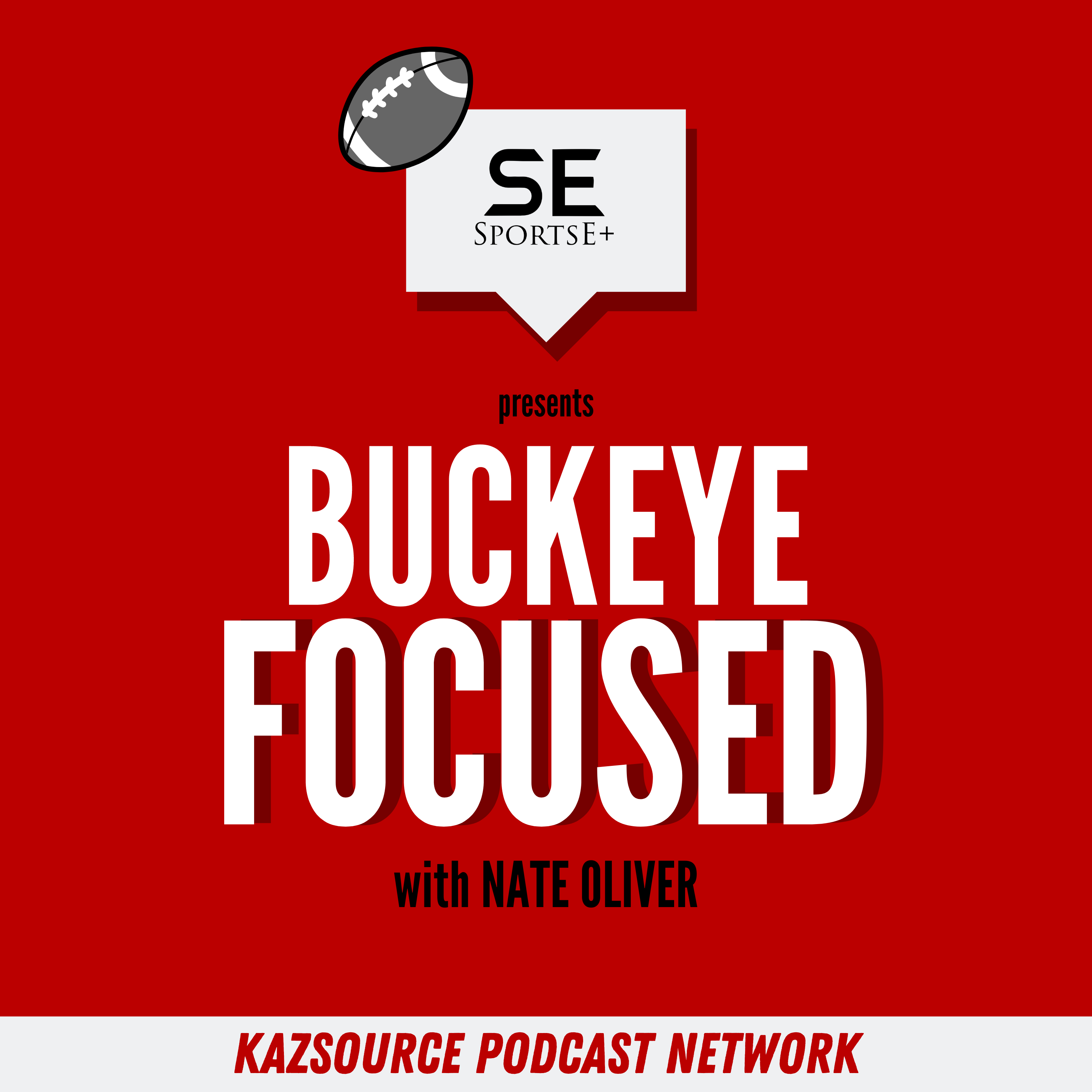 Tattoogate at Ohio State was a mission to take down the Buckeye football program. And in the aftermath of 2011, it seemed possible. But as it turns out, the Buckeye program is widely considered to be one of the top college football programs in the entire country–and former players, including those in this episode, are a big part of that.

Tattoogate featured the Tattoo 5. It sounds like a band, but it’s filled with misinformation, media clickbait, and basically an attack on college football players and their head coach, Jim Tressel. We aren’t here to decipher all that went down (yet), but we are here to talk to one of the members of The Tattoo 5, Solomon Thomas — and hear stories on Tattoogate and more.

In this episode with Solomon Thomas, we discuss way more than the Tattoogate scandal. We talk homecoming, redshirting, Jim Tressel, NIL, transfer portal, the 2007 College Football National Championship in New Orleans vs LSU, and the 2011 Sugar Bowl vs Arkansas where Solomon Thomas had the game-clinching interception. And of course, we talk about Tattoogate. At the end of the conversation, we discuss Ohio State at Michigan State and re-cap the “fake punt” vs Rutgers, running the ball, heated coaches, blowout games, and protecting players.

Nate played for the Buckeyes mostly under Coach Jim Tressel between 2007-2011. Nate is the co-host of Buckeye Focused and brings years of football experience, stories, and a passion for football.

Eric is the founder of KazSource, Inc, a dynamic company managing a portfolio of brands and projects in the areas of content, podcasting, production, sports, mental health, insurance, and ventures.

In case you haven’t noticed, we love podcasts. In fact, we love building podcasts. Everything from development to production. Because of all that, we’re building a one-of-a-kind podcast network. If you have a podcast or are looking to launch a new podcast, then we should talk. You can message me on Twitter @eric_kaz or hit us up any way that works for you. Let’s talk about your podcast joining this one-of-a-kind podcast network.

If you are a current or former Ohio State Buckeye and want to be featured in an upcoming episode of Buckeye Focused: hit us up | Instagram, Twitter, LinkedIn, or simply email us!

Useful web pages from this episode: